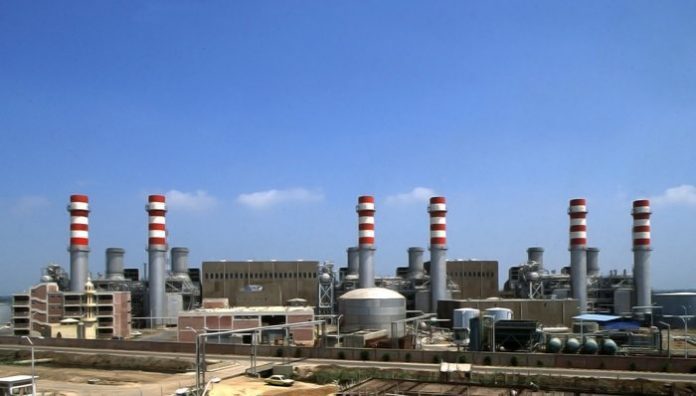 A 390MW power plant is set to be constructed in the town of Jacqueville near Abidjan, in Côte d’Ivoire. Known as Atinkou, the power plant is similar to the one developed by Ciprel, a subsidiary of the Eranove group and a leading operator in power generation in Côte d’Ivoire. With an installed capacity of 390MW, Atinkou also known as Ciprel 5 in reference to the four units of this power plant operated since 1994; will use the gas-steam “combined cycle” technology which increases energy efficiency.

In addition, Atinkou will undertake a technological leap by introducing the first Class F gas turbines in Sub-Saharan Africa. These innovations will allow the production of more electricity without additional gas consumption. The cost of producing electrical energy is thus optimized and the environment is preserved by reducing CO2 emissions into the atmosphere.

According to the Minister for Petroleum, Energy and Renewable Energies, Mr. Abdourahmane Cissé, this power plant is part of the State’s ambition to strengthen the country’s electricity production capacity through new units operated by experienced private partners to enable Côte d’Ivoire to double its energy capacity to 4,000MW by 2020 and to consolidate its position as an energy hub in the region.

A concession agreement for the financing, design, construction, operation and maintenance of a new power plant has been signed between Cote d’ Ivoire and Eranove Group.

The Eranove Group is a leading player in utilities management and electricity and drinking water production in Africa. The Pan-African Industrial group has been present in Côte d’Ivoire for several decades (SODECI, CIE, CIPREL, Awale, and Smart Energy), in Senegal (SDE) since 1996, and in the Democratic Republic of Congo via a service contract with Régideso since 2012.