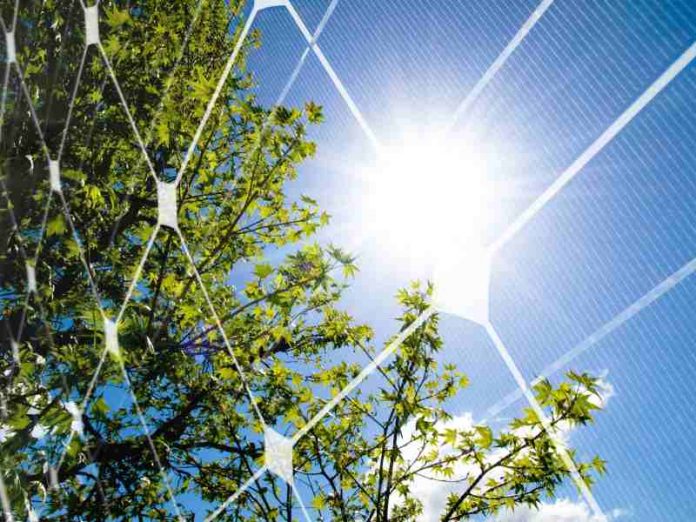 The Chinese company said it is willing and ready to provide a guarantee covering 30% of the engineering, procurement and construction (EPC) aspect of the contract, reports the Herald.

Last month, it was reported that the solar project was not making progress due to the project developer being implicated in fraudulent and corruption charges.

Gwanda solar farm is part of a series of national strategic power projects envisaged to close the country’s acute shortage of power.

According to the media, the Chinese firm stated that upon receipt of the advance payment demand guarantee, ZPC is contractually obligated to effect payment equivalent to 30% of the EPC project cost.

Zimbabwe Power Company (ZPC), is the contractor of the project.

It is reported that the company’s Vice President, Dr Lin Bosheng, told the contractor, ZPC’s acting managing director Josh Chirikutsi that CHiNT wanted to make an advance payment guarantee and immediately after ZPC to release part of EPC funding.

According to the Herald, Dr Bosheng said this was provided for in clause 5b of the Contract Agreement for the project.

Implementation of the solar project is expected to receive a massive boost following President Mnangagwa’s State visit to China.

“In addition to the efforts by our counterpart to secure funding locally and the achievement of financial closure, we will assign CHiNT to obtain an advance payment demand guarantee provided for in terms of Clause 5b of the (Gwanda solar farm EPC) contract agreement.

“The advance payment by ZPC will be accordingly utilised for, among other purposes, funding the facility costs and fees. The advance payment will also be used to complete any outstanding works in anticipation of the commencement of the EPC contract once financial closure has been reached,” Bosheng wrote to ZPC.