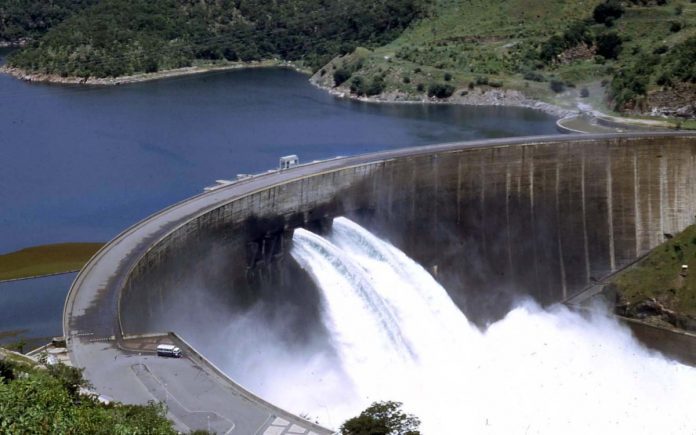 Zimbabwe and Zambia have agreed on principles for the US $5bn Batoka Gorge Hydro Electricity project secured by Harare, paving way for a technical meeting this week between experts from two the countries.

Zimbabwe recently received an expression of interest from General Electric Africa to undertake the 1 600MW power project along the Zambezi River, co-owned with Zambia. The project will ease power shortages in Zimbabwe and Zambia, with a huge potential to supply other regional countries.

Zimbabwe’s President Mnangagwa said that  three companies have already applied to do the project and they are assessing their capability. The project is going to create 6 000 jobs.

The development comes as Zimbabwe has set in motion a number of electricity generation projects. These will see the country produce surplus power in the next five years. President Mnangagwa recently launched the US $1.5 bn Hwange Power Station Unit 7 and 8 construction project which will add 600MW to the national grid.

The project comes after the successful completion of the Kariba South expansion venture that has an output of 300MW. Zimbabwe has also secured an investor for a coal-bed methane gas project in Matabeleland North Province.

The country is currently producing about 1 200MW of electricity against a demand of 1 400MW during peak period. Under the Batoka project, Zimbabwe and Zambia will share the electricity equally when generation commences.

Project specifications by the Zambezi River Authority show the scheme will be undertaken on a build, operate and transfer basis upstream of the Kariba Dam hydroelectric scheme. The scheme is designed as a run of the river scheme with an estimated average energy generation of 8 700GWh/year.