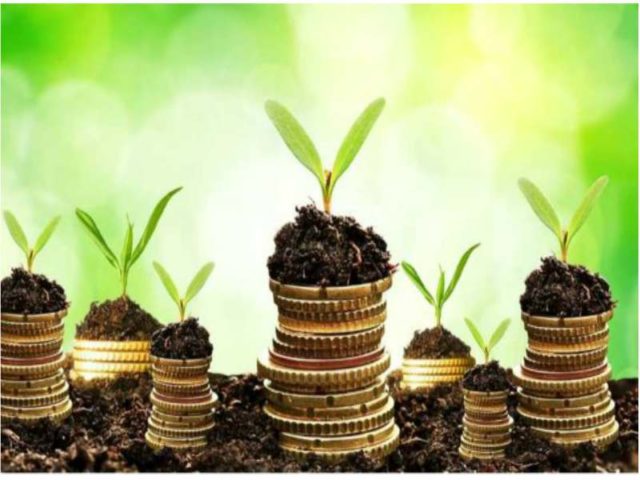 On Thursday, the World Bank revealed that in fiscal year 2018, 32.1% of its financing had climate co-benefits – already exceeding the target set in 2015 that 28% of its lending volume would be climate-related by 2020.

“We have not just exceeded our climate targets on paper, we have transformed the way we work with countries and are seeing major transitions to renewable energy, clean and resilient transport systems, climate-smart agriculture and sustainable cities,” said World Bank CEO, Kristalina Georgieva.

This amounted to a record-setting $20.5 billion in climate-related finance delivered in the last fiscal year, the result of an institution-wide effort to mainstream climate considerations into all development projects.

“This gives the most vulnerable people a fighting chance against climate change, by confronting and adapting to today’s impacts and working to contain future damage to our planet,” Georgieva added.

The 28% target was a key goal of the bank group’s Climate Change Action Plan, adopted in April 2016, and was designed to support countries to deliver on their national goals under the Paris Agreement on climate change.

The resulting increase in financing for climate action has driven strong results, including by:

According to the World Bank, it’s main lending arms, IBRD and IDA, have almost doubled the share of projects that deliver climate co-benefits, increasing from 37% in FY16 to 70% in FY18.

Additionally, the World Bank financing for developing countries to adapt and build resilience to climate change also grew – with $7.7 billion in adaptation investments in FY18 compared to $3.9 billion the previous year.

The bank noted that close to 49% of all its climate finance is devoted to adaptation, demonstrating a commitment to focus as much on supporting countries to adapt to climate change as on mitigating future emissions.

“Through our Creating Markets strategy, we are looking to expand successful platforms such as Scaling Solar and the EDGE green building initiative, as well as developing new solutions that will accelerate business in climate priority sectors,” said Philippe Le Houérou, IFC’s CEO.