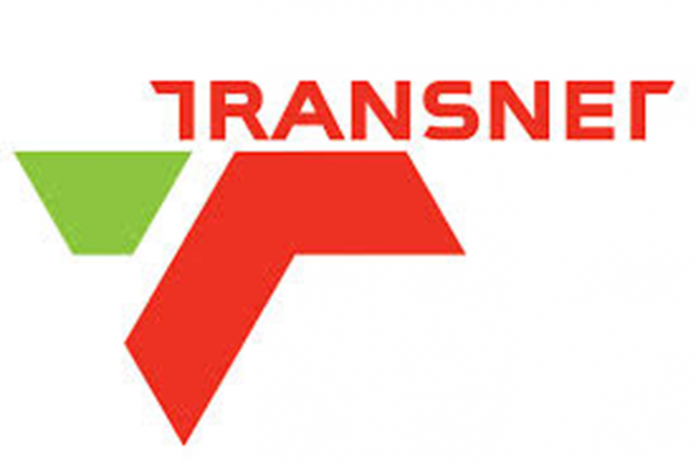 The multi-million rand railway project will create thousands of jobs – 3,000 and 6,500 in each country respectively.

Transnet said on Friday that plans are well under way for its multi-million rand railway project Swaziland Railway.

South Africa and Swaziland signed the project Memorandum of Understanding in 2012 with the aim that the Swaziland Rail Link will also serve as back-up to the coal line. The partnership will see the construction of a 150 km railway line from Lothair in Mpumalanga to
Sidvokodvo in Swaziland.

The new line will be 50 km long in South Africa and 100 km in Swaziland and will also require the revamping of adjacent existing lines to align and provide support to the new link.

The feasibility study report received a green light from both companies to proceed to the next
phase of the project packaged as a public-private partnership (ppp). The process of finding
suitable partners has already began.

Transnet said the project’s primary objective was to reduce rail and road traffic congestion based on a realistic
and achievable system capacity.

When completed the new line will accommodate
up to 26 tons/axle, 2.5km long/200 wagons trains and provide capacity for 12 trains per day.

Transnet said the project will result in a dedicated General Freight Business Corridor with estimated value of R894 million in
South Africa and R1.7 billion in Swaziland. It will create thousands of jobs – 3,000 and 6,500 in each country respectively.