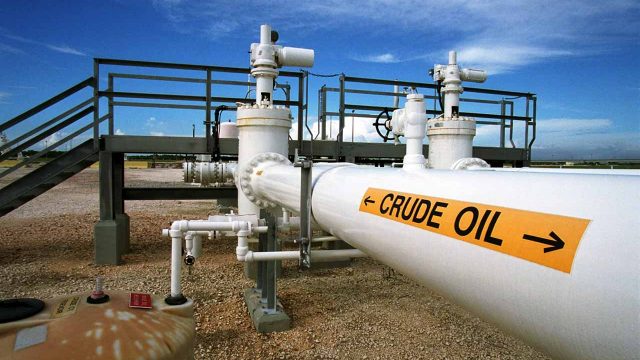 Oil production at Total SA’s subsidiary in the Republic of Congo has exceeded expectations, a company official said.

“Its production is far more than what we had anticipated,” Deffontaines said.

Congo became an OPEC member in June. The central African nation is targeting a 65 percent increase in overall oil production this year.