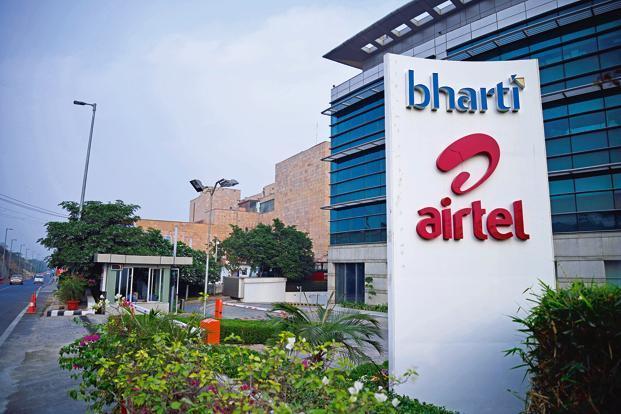 New Delhi: Half a dozen marque investors, including Warburg Pincus LLC, Temasek Holdings, Singapore Telecommunications Ltd and SoftBank Group Corp, will invest a combined $1.25 billion in Bharti Airtel Ltd’s unit in Africa ahead of a potential initial public offering (IPO). India’s second-largest mobile operator by users will use the funds to trim Airtel Africa Ltd’s debt of $5 billion and expand operations in that continent, Bharti Airtel said in a statement on Wednesday.

The six companies will make the investment by subscribing to new shares, it said.

Bharti Airtel did not identify two of the remaining investors. It also did not give any timeline for the investment.

The move kickstarts the process to monetise Airtel Africa in line with the strategy of Bharti Airtel to cut debt by monetising its assets.

Bharti Airtel wants to also boost its cash pile as it faces a brutal tariff war in India intensified with the entry of Reliance Jio Infocomm Ltd in September 2016.

As part of its steps to cut debt and monetise assets, Bharti Airtel in August sold a 20% stake in its satellite television arm, Bharti Telemedia Ltd, to private equity firm Warburg Pincus for $350 million.

The latest transaction will not involve any sale of existing shares, Bharti Airtel said.

It did not offer more details on the transaction.

ICICI Securities, in a research note on Wednesday, said Bharti Airtel has agreed to sell a 28.4% stake in the Africa unit to the six firms for $1.25 billion.

“The valuation is likely to set the floor for a potential IPO of the African operations,” Deutsche Bank said in a note, adding the latest investment will narrow Bharti Airtel’s net debt to Ebitda ratio from 3.6 to 3.3.

Bharti Airtel had on 14 February announced its plan to list its African arm.

“We believe Bharti will also monetise it fibre network in the mid term,” Deutsche Bank said in the note.

Over the past few years, it has been trying to capture the African market through local deals.

It has so far made three small acquisitions in Uganda, Congo Brazzaville and Kenya.

In October 2017, Airtel inked a deal with Millicom, which owns the brand Tigo, to combine their operations in Ghana. In December, Airtel’s unit in Rwanda announced the acquisition of Tigo Rwanda Ltd, making Airtel, the second-largest telecom operator in the African nation.

Airtel’s Africa business has seen a turnaround of its business in recent years.

Back home in India, too, Bharti Airtel is taking steps to reduce debt. The company announced on 5 February that Singapore Telecommunications (Singtel) would indirectly raise its stake in Bharti Airtel by investing ₹2,649 crore in Bharti Telecom Ltd, the promoter company of Airtel, through a preferential allotment of shares and the funds will be used to reduce debt.