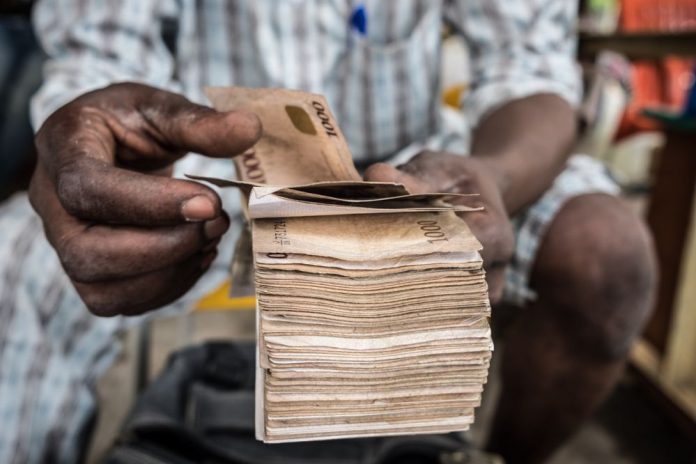 Sub-Saharan African countries could increase tax revenue by an average of 5 percent of gross domestic product — much more than what they receive in international aid — if they reform their tax policies, the International Monetary Fund said.

Key steps would be to strengthen value-added tax systems, streamline exemptions and expand coverage of income taxes, the Washington-based IMF said in its regional economic outlook released Tuesday. Developing new revenue sources, such as property levies, and using technology that could ensure access to more reliable information would also help, it said.

Despite substantial progress in revenue mobilization over the past two decades, sub-Saharan Africa remains the region with the world’s lowest ratio of revenue to GDP, the IMF said. Its average tax frontier — or the highest level of tax income that a country could achieve given certain underlying macroeconomic and institutional conditions — is about 7.5 percentage points of GDP lower than the average for the rest of the world.

“Domestic revenue mobilization is one of the most pressing policy challenges” in the region, the IMF said. There is “considerable potential to collect higher taxes through reforms,” it said.

Nigeria, Africa’s most-populous nation with about 200 million people, has a tax-to-GDP ratio of 5.9 percent, the lowest among the sub-Saharan countries the IMF has measured. That compares with 24.7 percent for South Africa, according to the lender. The two economies vie to be the region’s biggest.

Nigeria could double its tax-to-GDP ratio with reforms to improve efficiency, the IMF said. The nation wants to double the proportion by 2020 and will take defaulters who don’t use an amnesty to court, Finance Minister Kemi Adeosun said in a January interview.

Countries such as Angola, Comoros, Guinea-Bissau and Liberia should consider replacing general sales tax with value-added tax, which imposes duties on the value added at each stage of the supply chain and avoids double payments, the IMF said.