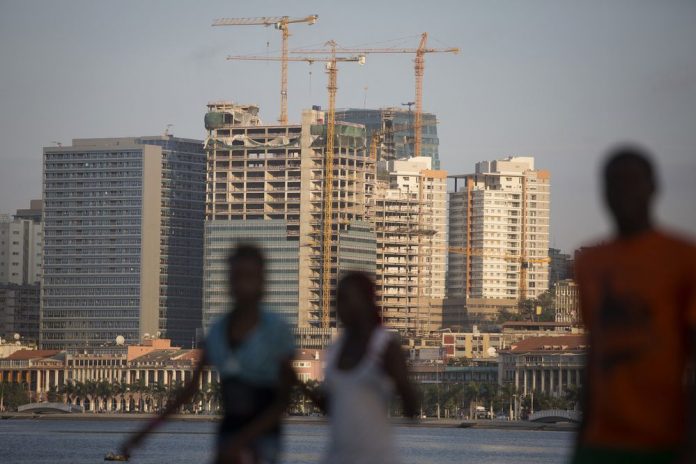 About 40 percent of low-income countries in the region are now assessed as being in debt distress or at high risk of this, the IMF said Tuesday. The median level of public debt exceeded 50 percent of gross domestic product at the end of last year. Ratios deteriorated due to large primary deficits and interest bills, which have almost doubled to 10 percent of revenue from about 5 percent in 2013, it said.

Mozambique and Republic of Congo missed Eurobond payments in 2017, while countries including Cameroon and Zambia agreed or began talks on bailouts with the IMF. And since Namibia and South Africa were downgraded to junk, sub-Saharan Africa has been left without any investment-grade foreign-currency issuers.

Rising non-performing loans are a threat to an economic recovery in the region where the IMF forecasts gross domestic product will expand 3.4 percent this year, less than the 3.9 percent estimated for global growth.

Increases in non-performing loans are “particularly large” among resource-intensive countries such as Angola, Mozambique and Republic of Congo, where weak economic activity has caused a decline in credit quality. They’ve also grown in places like Zambia, where government arrears have continued to affect the banking sector, the IMF said.

“Safeguards to address liquidity pressures in the banking sector, enhanced review of asset quality and prompt recapitalization of weaker banks should help preserve the banking sector’s ability to lend to the private sector,” the lender said.

The IMF is also concerned about a slowdown in private-sector credit growth in 2017. After accounting for inflation, this type of lending contracted in many countries and in nations such as Angola, Gabon and Zambia, it was negative even in so-called nominal terms, it said.

The deceleration of private-sector growth “poses a threat to recovery in the affected countries, where fiscal space became constrained by the rising public debt burden,” the IMF said.