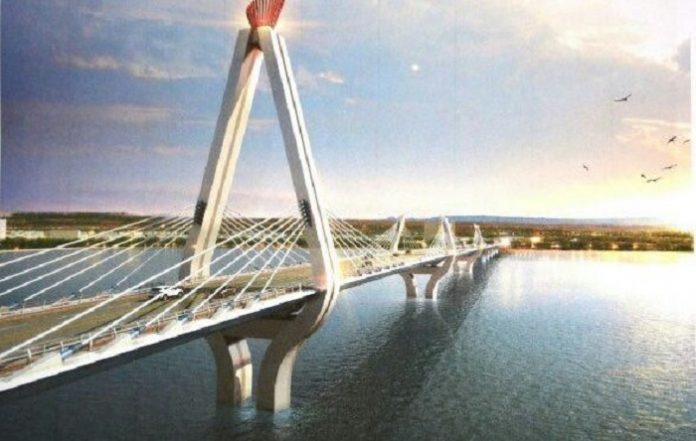 Tanzania is set to begin construction of the 6.2 km Selander bridge in Dar es Salaam following signing of a Memorandum of Understanding between Tanzania and South Korea.

The MOU which was signed in the presence of President John Magufuli and the visiting South Korea Premier, Mr Lee Nak-yeon, will see construction costs of the bridge at US $126.26m and is expected to be completed by 2021.

The new edifice will run from Selander bridge and along the Indian Ocean beach front in the city. The 180-tonnage capacity bridge will ferry 55,000 vehicles per day and is expected to greatly reduce congestion along the overwhelmed independence-time Selander bridge.

Mfugale said the bypass will connect Aga-Khan Obama drive and Coko Beach at the junctions of Kenyatta and Toure roads.

Morever, the President said he had requested South Korean through Exim Bank to help Tanzania with a soft loan for construction of the Mwanza-based 3 km Kigongo-Busisi Bridge.

“The Good news is that he has promised to convey my request to his President,” said Dr Magufuli.