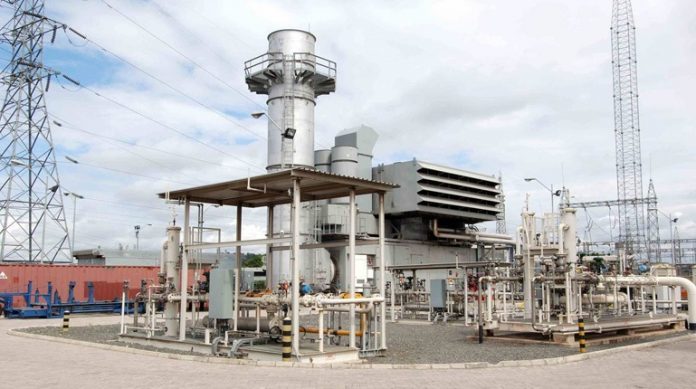 Tanzania Petroleum Development Corporation(TPDC) is currently seeking a transaction adviser in regards to it US$ 30bn natural gas project that is currently entering a vital developmental stage.

This comes hardly a month after one of the gas pipeline development partners signified that it would be signing the Host Government Agreement with Tanzania later this year hence why the Tanzania Petroleum Development Corporation seeks an adviser to support the government negotiation team.

TPDC confirmed the reports and said that the contract will last two years and further explained the functions of the transaction adviser which will include developing a commercial, legal and technical framework for the LNG project.

“The work of the transaction adviser will include coming up with a commercial, legal and technical framework for the LNG project, building capacity and supporting the government team, and devising the best approach for negotiating the host government agreement,” TPDC said in a notice.

The country is currently in need of approximately US$30bn that will come in handy in building a gas plant with an export terminal.

Delays of the project

The project has experienced delays mainly due to land acquisition wrangles, legislation challenges within its hydrocarbon industry and the low gas prices that made the development less feasible. Since then, TPDC acquired the title deed for the 2,071 hectares set aside for the construction of the planned LNG terminal at Likong’o in Lindi.

On the other hand, Shell with its partner Ophir Energy has already invested over US$ 1bn to make the exploration appraisal programme move at speedy rate. The firm, which owns 16 wells for block 1, 2 and 3, contains an estimated one third of Tanzania’s gas reserves.