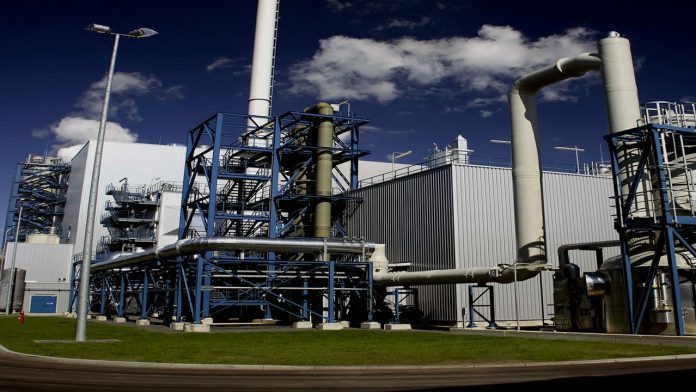 Ivory Coast is set to construct a mega thermal power plant after a complete negotiations with the local unit of France’s Eranove SA over a US $530 m deal. That could result in expansion of the county’s generation capacity by 5%.

The gas fired facility which will be owned by Cie Ivoirienne de Production d’Electricite, known as Ciprel an operator of the West African nation’s biggest electricity plant, is envisioned to have a capacity of is 400Mw.

The plant will be based in Jacqueville, 61km  southwest of the commercial capital, Abidjan, near the country’s offshore gas fields. Ciprel has contracted Siemens AG and Spain’s TSK Electronica y Electricidad SA to help build and supply components for the plant, and Construction is likely to begin by the end of the year.

Despite the nation increasingly exports surplus requirements to neighboring countries such as Ghana, Burkina Faso and Liberia, it has managed to expand its generation capacity through large investments in infrastructure helping the country accelerate the county’s annual economic growth to more than 8% since 2012.

The country’s installed capacity is about 2,200 megawatts, while peak demand reached 1,148 megawatts in 2014, according to the World Bank. Ciprel’s existing gas-fired plant in Abidjan produces 556 megawatts of power.

“There’s a clear effort and commitment from the president to follow through on promises,” said Kwasi Prempeh, executive director of the Center for Democratic Development, a policy think tank in Accra, Ghana.