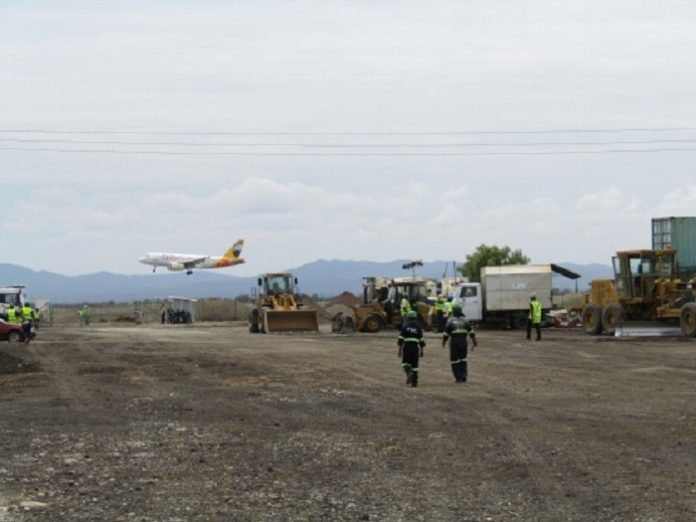 The Government of Tanzania has set aside US $13.4m for the construction of the modern Sumbawanga Airport in Rukwa Region, and is set to kick off with immediate effect.

Regional Tanroads Engineer, Eng. Masuka Mkina confirmed the reports and said that affected residents, 97 in total have already been compensated and issued a one month notice to demolish their houses.

M/s Sino Shine Overseas Construction & Investment East Africa Ltd has been contracted to undertake the project. Construction works would be supervised by SMEC International Pty Ltd from Australia in collaboration with SMEC Tanzania Ltd. The airport will also become a gateway to tourism attractions such as Kalambo Falls in Kalambo District.

The Government had allocated earlier during 2017/18 fiscal year US $8m for the start of the construction work. It had also sought funds from the European Investment Bank for the upgrade of the airport.

The overall construction of the airport located in Western Tanzania is estimated to cost US $24m. Rukwa Regional Commissioner, Stella Manyanga has also urged the government speed with construction of a new airport at Kisumba village as the present facility does not have enough land for future expansion. The new airport had also received funds from  the Tanzania Airports Authority for the evaluation of the area  in 2013.

Rukwa residents are embracing the expansion since it will increase opportunity for economic growth at individual and regional level as well. Historically, the airport was built in 1945 shortly after the World War II meant to serve small airplanes for spraying farms with insecticide.