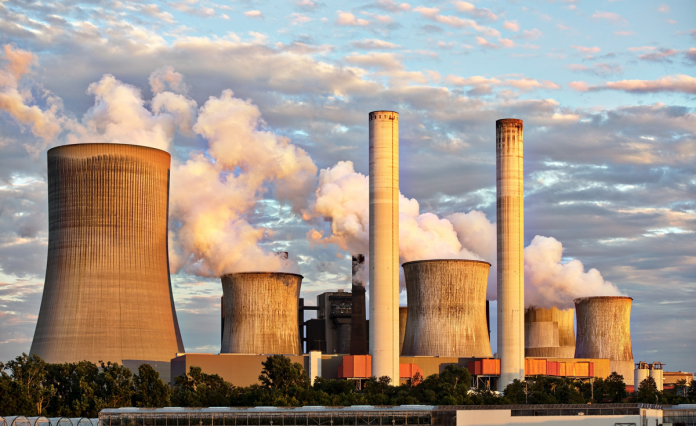 The government of Tanzania has set aside US $8.7m in the 2018/ 2019 fiscal year for the Lake Ngozi geothermal project in Mbeya region.

The chairman of the Tanzania Geothermal Development Company (TGDC), Beatus Segeja confirmed the reports during his visit in Lake Ngozi and said the government was in collaboration with the country’s electric supply company to see through the progress of the construction works.

“Company Limited (TANESCO) and other development partners have come together to implement the project. In order to boost the budget, we will also engage other stakeholder,” said Beatus Segeja.

“We were awarded a certificate from the National Environmental Management after an environmental assessment was conducted,” Eng. Kato Kabaka, the TGDC General Manager added.

The project, which according to Mr. Segeja, is set to be a first of its kind in the country and will play a key role in addressing the power woes in the country that relies heavily on hydro-power and gas lately.