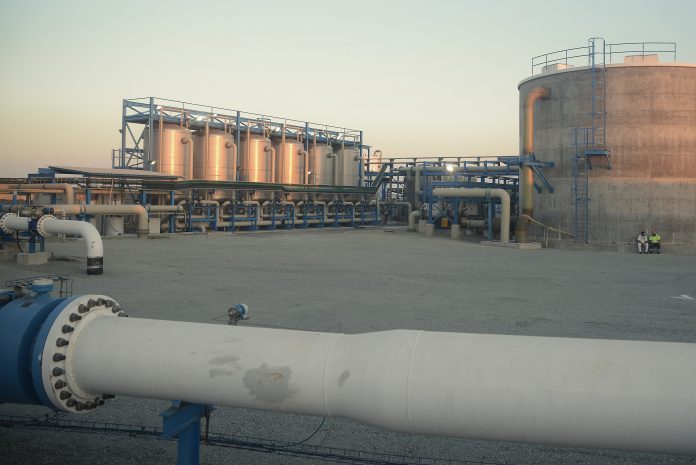 Kenya is set to construct two US $157m desalination plants in Mombasa. This in response to the water crisis that has interfered with the supply of clean drinking water in the county.

Spanish company Almar Water Solutions company and Switzerland’s Aqua Swiss have been awarded the contracts to build the desalination plants.

Also Read:Kenya to receive US $26.6m boost for Thake dam

According to Mombasa Governor Ali Hassan Joho, due to the increase in population nationwide, the demand for water has risen as supply from nearby counties is shifting. The governor has acknowledged that the county needs more water supply. “Currently the demand stands at 200,000 cubic meters against a supply of 42,000 meters,” he added.

Almar Water CEO, Carlos Cosín appeared positive in with the government to build up this vital project. He also stated that the locals are expected to receive water by 2021 after completion.

According to a statement from Almar Water Solutions, the contract will give a boost Kenya in terms of development and improvement in African continent’s infrastructure network. These will be the very first desalination plants in Kenya.