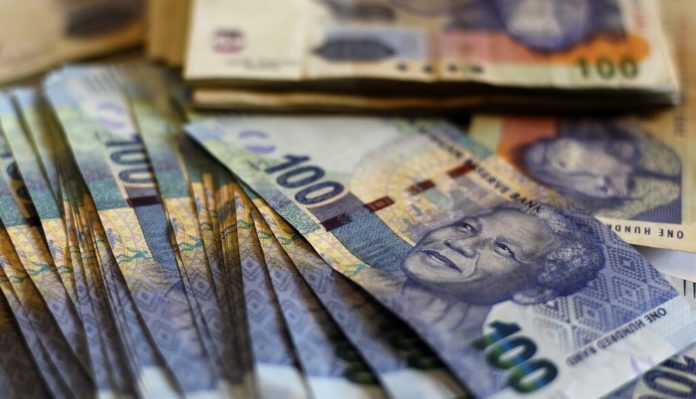 South Africa’s R100bn (about $5.8bn) Infrastructure Fund is here, but there will no repeat of the large-scale corruption witnessed in 2010, says National Treasury director-general Dondo Mogajane.

The National Treasury, the Development Bank of Southern Africa (DBSA) and the newly established Infrastructure South Africa have partnered to make the Infrastructure Fund a reality.

This is two years after President Cyril Ramaphosa announced an Infrastructure Fund.

Once fully up and running, the fund will be used as gap funding for infrastructure investments, according to the parties. The National Treasury, DBSA and Infrastructure South Africa have entered into a memorandum of agreement, outlining each entity’s roles and responsibilities.

The support from the Infrastructure Fund will include blended co-funding, capital subsidies, as well as interest rate subsidies and government guarantees. The government has earmarked R100bn over 10 years, with the first R10bn provisioned in the February national budget.

“The R10bn is there, we didn’t touch it,” says Mogajane. That is despite considerable pressures on the fiscus arising from the COVID-19 crisis, which necessitated a reprioritisation of government spending.

Public procurement and the riddle of corruption

In the build-up to the 2010 Soccer World Cup, South Africa experienced an infrastructure boom, aided by the construction of stadiums and associated facilities.

However, that was marred by endemic corruption which resulted in major construction companies incurring massive fines for collusive pricing and tendering.

In recent weeks, National Treasury tightened emergency procurement regulations to stem the occurrence of widespread corruption. The initial regulations were intended to speed up the procurement of personal protective equipment (PPE) and make the process less onerous.

But the PPE procurement process has been mired in controversy. President Ramaphosa’s spokesperson is currently on a leave of absence following revelations her husband might have allegedly irregularly benefited from a PPE tender. The National Treasury and DBSA have moved to dispel perceptions that the Infrastructure Fund will fall foul of governance.

“… As custodians of public finance, we will ensure that we are like eagles and hawks on top of the funds,” assures the National Treasury director-general, pointing out that, “we’ve got procurement rules in place, and we will be strengthening them.” The Infrastructure Fund process should be transparent, fair and competitive, adds the National Treasury’s most senior official.

“We are not going to accept – whether it’s the corruptor or the corruptee – … into this space,” insists Mogajane. The National Treasury will facilitate funding requirements through the budget process and finance 50% of the Infrastructure Fund’s running costs.

But why the two-year delay? “Unfortunately, [there has been] … no proper pipeline of projects,” explains Mogajane. Now, however, there are 55 projects – and others with potential.

“I couldn’t agree more with Mr Mogajane on the corruption … [and] making sure our procurement is in no way compromised,” says Patrick Dlamini, the DBSA CEO. “We want this thing to work. We are not going to disappoint you on this one.”

Dlamini explains there is a lot of funding becoming available from international bodies, which will be able to come in and blend finance. Crucially, this funding will come on stream during the early stages in the form of risk capital.

A key consideration will be how projects will contribute to South Africa’s low carbon trajectory. “We are one of the signatories to the United Nations. How do we [then] drive the ambition of the Paris Accord,” says Dlamini.

Some of the answers lie in sustainable infrastructure development. Kgosientso Ramokgopa, the Infrastructure South Africa CEO, said: “The fund is an instrument. There is a robust exercise in terms of prioritising and packaging projects.”

By Xolisa Phillip, in Johannesburg