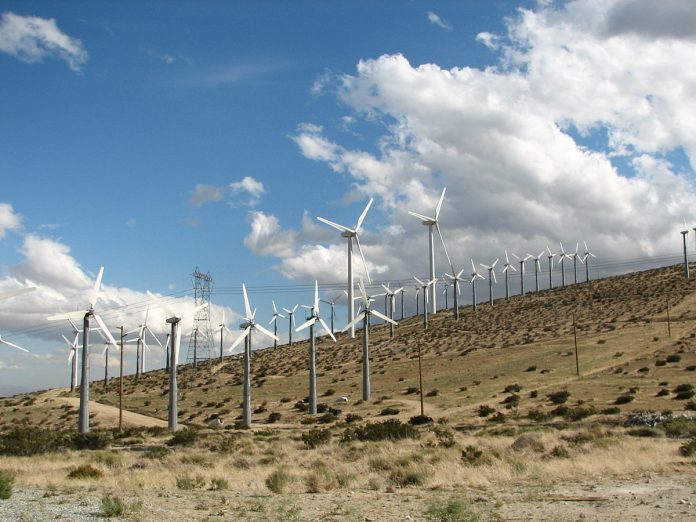 “We are delighted to have signed the agreement for the construction of the Roggeveld plant, which represents our first wind farm in South Africa”, said Matteo Brambilla.

The wind farm is set to generate around 613 GWh per year where else the small-hydroelectric plant will generate around 28 GWh of energy annually on completion. The energy generated will satisfy the energy needs of roughly 49.200 households every year while avoiding the emission of about 502.900 tons of CO2 emissions.

Construction work is scheduled to begin in 2018 and the Commercial Operation Date is foreseen to be in April 2021,creating over 5.300 new jobs during construction phase of the plant, with another 7.920 long-term jobs created during the operation phase.

Previously, Building Energy had already been awarded an 81 MWp solar farm in Kathu, in the first round of the REIPPP programme, which has been operating since August 2014 and is one of the largest solar PV plants on the continent.

From its Cape Town office, the company manages and coordinates over 40 projects that are operational or under development in Africa and the Middle East across the technologies of solar PV, wind and small scale hydroelectric energy, including inter alia projects in South Africa, Uganda, Mali, Malawi, Cameroon, Tunisia, Botswana, Zambia and Cote D’Ivoire.