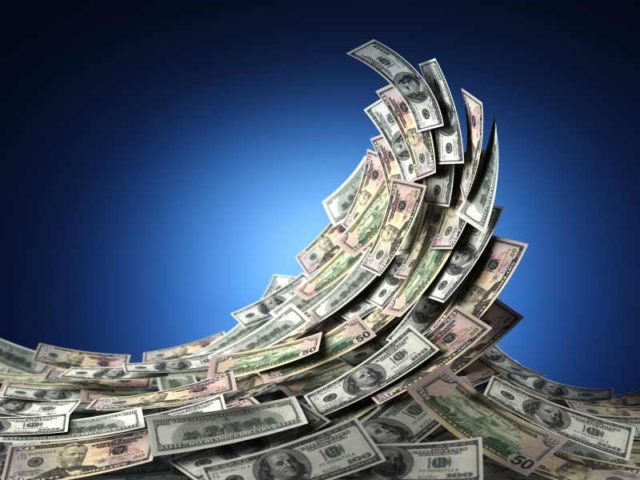 The Rwanda Development Bank (BRD) has signed a number of treaties with different Savings and Credit Cooperatives (SACCOs) to make finance accessible for the purchase of solar energy equipment.

According to Eric Rutabana, the chief executive officer of BRD, the agreement is part of the Rwanda Renewable Energy Fund, worth $48.94 million, aimed at supporting extension of off-grid energy solutions to different parts of the country. Read more: Rwanda set to develop a 30MW solar and storage plant

“This is a government and World Bank project rolled out through Rwanda Development Bank. The project is facilitating financial institutions to avail affordable finance to their clients to enable them get access to energy,” he said.

Rutabana told the media on Wednesday that the agreement entered between the bank and the SACCOs will see the eight SACCOs get up to $25,000 (Rwf21.2 million) funding during the first phase, and that those that will better utilise the financing stand a chance to get another.

“We are giving them $25,000, which, if put to good use, can easily attract another round of finance from the Fund. We will be signing another agreement with 22 other SACCOs in the coming days,” he said.

The loan given to the SACCOs will carry an interest of 5%, but bank officials did not specify within which period it is expected to be paid back.

They also highlighted that SACCOs would set their own interest when lending to their clients.

Isidore Karasi, the president of Girubukire SACCO Buyoga in Rulindo District, told The New Times that they are hopeful that the money will help some of their clients, especially those living in areas with no electricity.

“We are happy to partner with BRD to acquire affordable finance, and we think it will help the people who we work with in our sector, mostly those who don’t have access to energy,” he said.