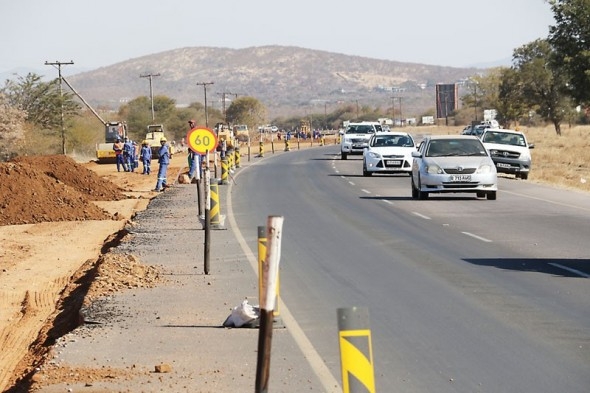 Botswana continues to rank amongst Africa’s most preferred investment destinations, with a new authoritative survey placing the country fourth out of 54 states on the continent in terms of investment attractiveness.

However, the ranking is a drop from the position one that Botswana occupied in last year’s edition of the survey.

The Global Investment Index, published annually by Swiss research laboratory, Quantum Global, aims to paint a picture of the investment attractiveness of countries in the medium term. This year’s survey was released last week.

In 2018 Morocco leads the pack, followed by Egypt and Algeria, while Cote d’Ivoire comes after Botswana. Other countries in the top 10 are South Africa, Ethiopia, Zambia, Kenya and Senegal respectively.

According to the report, Botswana was ranked strongly on risk factors and the ease of doing business. Botswana scored particularly well in the risk factors as well as the business environment.

Botswana leads all on the risk factors followed by Swaziland, Morocco, Nigeria and Algeria respectively. These countries’ low risk profiles were determined by improvements to their current account ratio, exchange rate risk, external debt and import cover. Botswana’s current account surplus remains positive on the back of increased diamond exports. Botswana also came third on the ease of doing business factor, and ninth on the openness of the economy to trade.

Quantum Global Research Laboratory’s managing director, Mthuli Ncube noted that the rankings were based on six clusters of factors namely

“Investors usually consider different indicators when entering into a market, a process which has proven to be both expensive and time consuming. Our research is an integrated tool that measures multidimensional concepts for assessing the investment attractiveness of African countries over time,” the former African Development Bank executive said. Botswana also continued to show its dominance on technology uptake in the continent, ranking ninth on the social capital factor under “Facebook penetration”.

Further the report states that despite the continent’s increasing efforts to attract foreign direct investment (FDI), flows declined in 2016 recording an estimated value of $59 billion. However, analysts believe that FDI inflows are likely to rise in the coming years as oil prices increase and non-oil FDI inflows improve.

Inflows to the continent remained unevenly distributed as investors tended to gravitate toward larger economies such as Angola, Egypt and Nigeria. The United States remains the main source of FDI flowing into the continent followed by the United Kingdom, France, China and South Africa. According to Botswana Investment and Trade Centre, the country’s FDI was recorded at about P1.5 billion for the year ended March 31, 2017