Home Infrastructure Radebe: SA is committed to renewable energy, no mention of nuclear 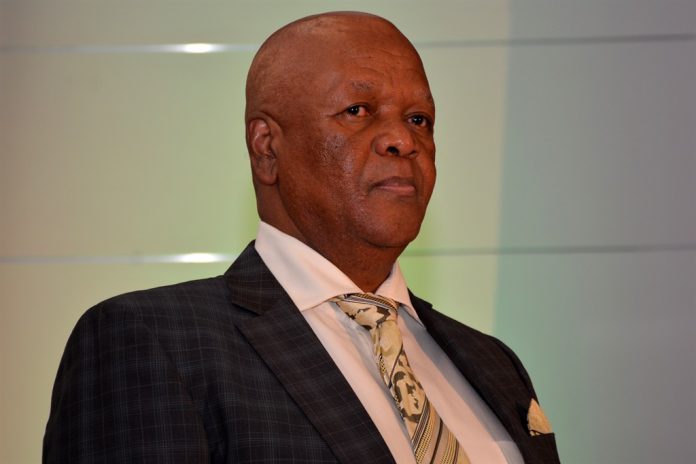 The government on Tuesday re-affirmed its commitment to renewable energy as part of the country’s energy mix while dodging any mention of its plans for nuclear energy.

Energy minister Jeff Radebe delivered a keynote address at the African Utility Week conference that kicked off at the Cape Town International Convention Centre on Tuesday. He also assured delegates at the conference the long awaited integrated resource plan is expected to be finalised in August.

The conference hosts more than 7 000 international energy and water professionals this week around the theme of building a skilled workforce to drive power and water projects on the continent.

Highlighting the successes of renewable energy in South Africa, he said: “To date we have concluded 91 projects with a capacity of 63 000MW. Of this, 62 of these projects have the combined capacity of 3800MW which already is connected to the grid.”

He also told delegates the country had seen a “significant decline in tariffs of about 55% for wind and 76% for solar”.

Radebe said about R136 billion had been invested in the South African economy with another R56 billion to be invested over the next three to five years when construction of 27 renewable power projects signed in April, would commence.

Radebe also listed the 39 000 jobs created for South Africans with these projects, the estimated 23 million tons of carbon dioxide reduction and the substantial savings of water. No outright mention was made of South Africa’s nuclear energy plans.

“The EU sees itself in a threefold role as a development partner, as a foreign direct investor and partner in research an innovation in Africa and specifically South Africa. The EU remains a prominent investor in the energy sector,” he said especially with EU-based companies involved in the renewable energy power producers programme.

A total of 14 EU-based companies are exhibiting their latest innovations at the conference and are looking for partners in Africa, Cornaro said.

He also called for strong leadership and citizen participation on national regional, multinational and global level.

“This will determine our ability to leapfrog in the development of sustainable energy and water sectors.”

“Africa has a common purpose which we all have to pursue,” he said.

“The question then is how to create the infrastructure needed for growth and create opportunities. It’s a huge challenge.”

Hadebe said it is only in creating the environment conducive for growth and opportunities that “Africans will not risk their lives to cross the ocean in search for opportunities”.