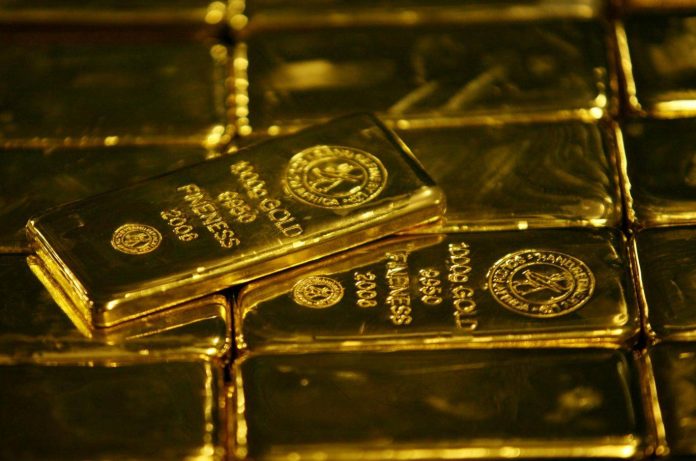 Chinese investment in Africa could be accelerating debt on the continent and creating economies which are “entirely dependent on China”, according to financial experts.

But as leaders gather in Beijing for China’s Belt and Road Summit this week, under the banner of President Xi Jinping’s flagship policy, experts have warned that this level of investment may not be as rosy at it appears.

Zuneid Yousuf, from MBI Group, said: “The 10,000 state owned firms operating in China today arrive off the back of these mammoth investments, and there’s no doubting their significant positive impact in many areas.

“Infrastructure projects create jobs, provide an opportunity for skills development and the transfer of new technologies.

“However, these firms come under the guise of partnership, but this rhetoric, combined with genuine short term benefits masks longer term problems.”

One of the main issues around the Chinese approach is the dangerously high levels of debt that it brings, which could prove unsustainable for growing economies.

There is also a risk that the continent becomes overly dependent on one country, which could allow it to hold an uncomfortably high level of influence.

Mr Yousuf said: “China is seeking to present itself as the new face of globalisation, an image it will work hard to portray at this week’s Belt and Road summit.

“The reality in Africa is a model of globalisation that works only in China’s interests.

“A far more effective model, one which would not lose the short-term benefits outlined above whilst simultaneously avoiding the pitfalls of unsustainable debt, would be to focus investment on partnerships with local businesses.

“This way there would be no need for vast government loans, and the job creation, skills development, and technology transfer would be ingrained at a local level and grow organically.”

Zambia is an interesting case study of Africa-China relations.

China is the largest foreign investor in the country, but it is often cited as an example of the limitations of Chinese investment.

The top-down, large government loan model has led to tensions.

One recent example is the problem of labour laws, and the news that Chinese investors in Zambia have been preventing labour representatives from being present at construction sites.

Yet Zambia is also a country with a wealth of successful local businesses and a thriving private sector.

Chinese investment in Africa, particularly its effort to bridge the infrastructure gap, as part of President Xi’s Belt and Road programme, has the potential to transform the continent.