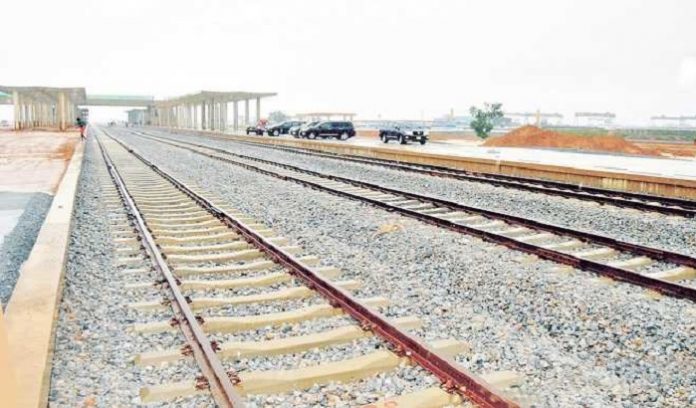 Phase 1 of the project that Dar es Salaam has been pushing since April 2017 include three passenger trains which will be making daily round trips between the two cities, this is lower than the maximum 12 trips projected once the project is fully implemented. The project is 60% complete with its full completion set for November.

Mr Isack Kamwele pointed out that the country recently received locomotives that will be used for testing through the SGR project contractor Turkish firm Yapi Merkezi, in partnership with Portuguese firm Mota-Engil Africa moving closer to actualizing one of Africa’s few high speed SGR.

“We are going to start conducting the first trials of these speed trains in July to cover part of the 300km. Once this is done, and we are finished with the final works in the third quarter, then we should start seeing operations by December,” said Isack Kamwele said.

In operation, the trains are expected to reach speeds of 160 kilometres per hour. Additionally the government has also launched the flash butt welding of the SGR in Soga, on the outskirts of Dar es Salaam, a key milestone for the project.

Tanzania will be the third East African country to implement modern railway services after Kenya and Ethiopia who constructed them with the help of the Chinese.Kenya commissioned its SGR passenger services in June 2017, followed by the cargo element in January last year while neighbors Ethiopia has two elements, the 32km trans-city tram line commissioned in January 2017 and the 756km Ethio-Djibouti SGR commissioned in October 2016.