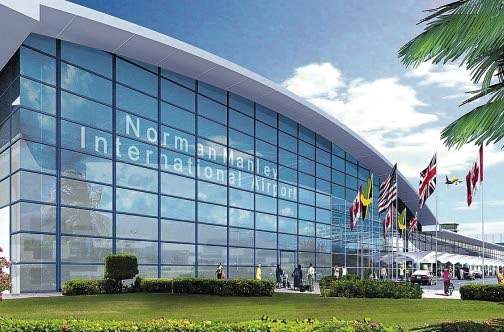 The NMIA is owned by the Airports Authority of Jamaica (AAJ) and is currently operated by the NMIA Airports Ltd, a wholly owned subsidiary of the AAJ.

The Government of Jamaica is seeking a private sector partner to develop and manage the airport – the island’s second largest aviation hub – profitably.

Reynolds said that the NMIA Enterprise Team will now review and assess the submissions “to determine whether they are substantially responsive to the Government’s legal, technical and financial criteria as set out in the February 2017 RFQ”.

A previous round of applications in 2015 resulted in six companies qualifying, but later the process was aborted as none submitted final bids. Subsequently, the terms of the privatisation offer have been adjusted and a new RFQ issued.

“We expect that the list of pre-qualified firms will be announced by the Government within several weeks and a Request for Proposal issued to them in June,” he said.