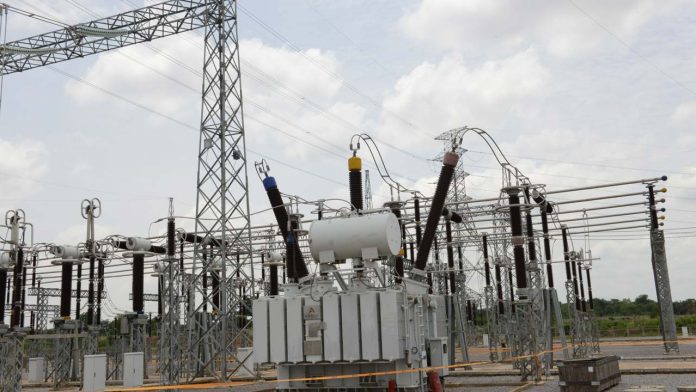 Nigeria is set to export excess unutilized power to other West African countries. The export is expected to raise the quantum of electricity exported from Nigeria to the West African region.

According to Usman Mohammed the Managing Director of the Transmission Company of Nigeria (TCN) who is also the chairman of the West African Power Pool (WAPP) executive board, power distribution companies in Nigeria are still not taking all the power from generation companies. “If you look at the generation in the country and what the distribution networks take up, we have a surplus not shortage. The excess electricity can be sent to other parts of West Africa,” he said.

He however added that before this plan comes to fruition some few things have to be put in place. Synchronization is one of the few things so that power can actually be exported from Nigeria to other West African countries. “We want to synchronize to bring our frequency level to that of WAPP standard 49.80 and 50.20 hertz, which is the standard all of us, must look towards. When we achieve that and synchronize our networks, energy will flow across,” he said.

According to the Federal government, about 2,000MW of electricity has been stranded over time due to the inability of the Discos to distribute the additional quantum of power to domestic users.

Mr. Mohammed further affirmed that, where energy is cheap, it can flow to where it is demanded and in that respect; we can now reduce the cost of electricity in West Africa which is the most expensive in the world.