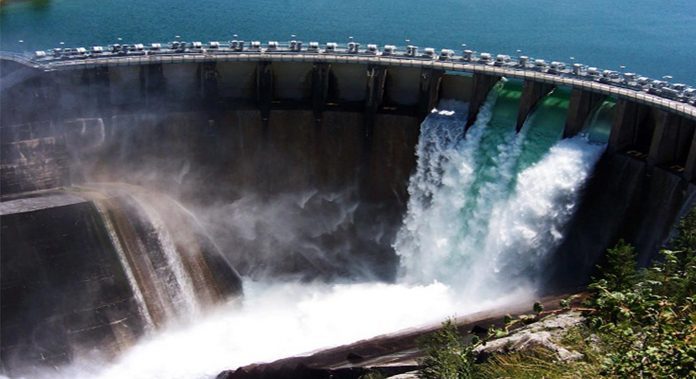 The federal government has announced that it has completed arrangements to concession six hydro power dams to private operators, who are in turn expected to build, operate and transfer them.

Speaking at the 29th Power Sector Stakeholders’ meeting in Minna, Niger State, Minister of Power, Works and Housing, Mr. Babatunde Fashola disclosed that the move is aimed at energizing educational institutions and markets in the country.

The State Minister further noted that the step is among the government-led initiatives based on the rural electrification plan approved by the president in 2016 in a bid to provide power access for rural dwellers and vulnerable members of the society.

The six proposed small hydro dams are said to have been abandoned for decades and will now be used to energize federal government universities while also acting as market anchors.

Apart from the varsity’s, where the government is directly funding the intervention the minister noted with great concern that the markets are privately financed contrary to allegations that have been made in the media and challenged those responsible for the claim to provide proof to the contrary.

“While the whole value chain and power privatization gradually evolves, it is possible to create Oases of success by showing to our children that they can have reliable power while in school. If that is a reason to get children to school and keep them there, certainly, no good business can oppose this,” said Mr. Babatunde.

Meanwhile, Fashola, in spite of the recent quit threat issued by Distribution Companies, DISCOs insisted that they are the significant obstacles militating against progress in the power value chain. He noted that those who genuinely desire to solve problems in the industry don’t need to be told about the pressing challenge of the sector today which is centered at distribution.

Fashola reiterated on the pressing challenges at the sector of the value chain, most urgent being the distribution of available energy to consumers and the unused energy in the region of 2,000MW