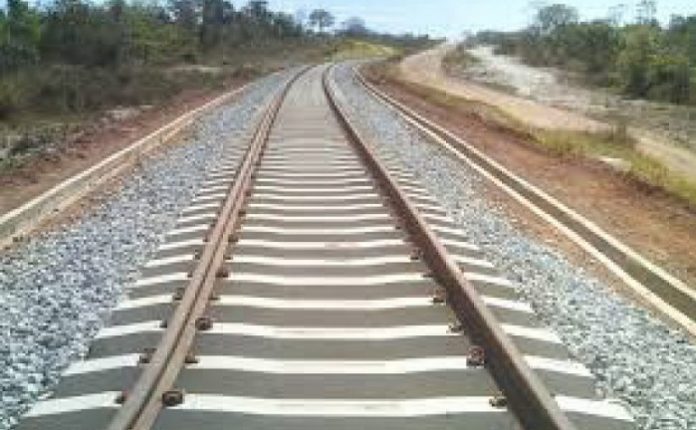 The Moatize-Macuse Railway Logistics Corridor, which is the largest infrastructure project in Mozambique, has reached its final stage, with the launch scheduled for 2019 and completion in 2022.

This is according to the new newsletter, China-Lusophone Brief (CLBrief). The 639 km railway will transport coal from the mines of Moatize and Chitima in Tete to a new floating coal terminal off the coast at Macuse, Zambezia, just north of Quelimane.

The consortium is led by Thai Mozambique Logistica (TML), a subsidiary of the Ital-Thai Development (ITD) of Thailand, which won the project in 2013, and holds 60% of the capital.

The TML will be financed exclusively by Chinese capital through public banks targeting Africa, and China Export & Credit Insurance Corporation (Sinosure) based in Beijing, according to CLBrief. The World Bank, through the Multilateral Investment Guarantee Agency (MIGA) covers the political risk of such an investment.

Coal prices have doubled since their low two years ago, reaching US $100/tonne for thermal coal and US $175/t for coking coal. Most coal is now exported via Nacala along a railway that is almost twice as long as the proposed Macuse line, and it costs more than US $50/t to ship the coal by railway. The shorter Macuse line will cut that substantially, making thermal coal profitable again.