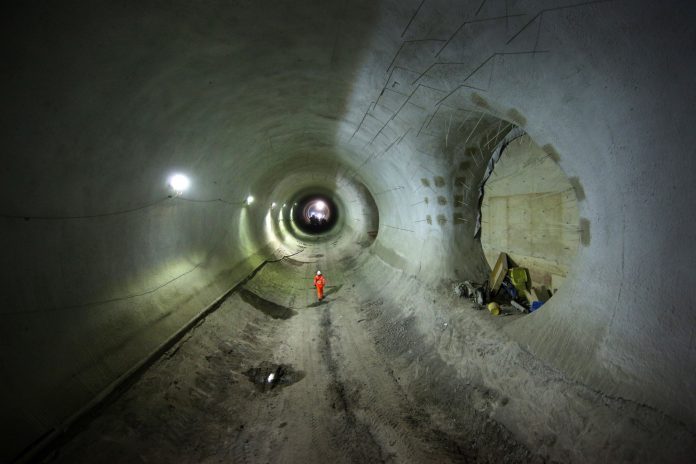 Nigeria is ready to embrace tunneling technology and underground space utilization; the Minister of Transportation, Rotimi Amaechi has said. The minister has also expressed his support for the inclusion of tunneling engineering in the academic curriculum of the Nigerian Institute for Transport Technology, Zaria.

The minister’s endorsement was conveyed by the director of road and mass transport, Dr. Anthonia Ekpa at the closing of the three-day 2nd Annual International Conference on Tunneling and Underground Space, organized by the Tunneling Association of Nigeria (TAN) in Abuja.

According to him, the minister expressed the readiness of the ministry to partner with the organization in realizing its objectives. “In order for the country to fully embrace tunneling technology, the Nigerian Institute for Transport Technology has to consider research into the technology in addition to including it into the curriculum,” he said.

“Similarly, I urge TAN along with ITA to promote capacity building programmes in tunnel engineering and use underground space for railways and other forms of transportation. There is also the need to deploy appropriate communication channels to enlighten Nigerians and gain support for tunneling”, he explained.

President of TAN, Mr. Abidemi Agwor said Nigeria stands to experience a faster development of its urban infrastructure if tunneling with underground space is adopted as a national policy.

At the conference themed: Exploring the socioeconomic benefits of developing tunneling and underground space infrastructure in Nigeria; Agwor disclosed that the organization has made laudable feats by its adoption as the 74th Member Nation of the International Tunnelling Association after its maiden conference in 2017.

Agwor noted that, the use of tunnels would assist Nigeria, especially densely populated cities like Lagos, Port Harcourt and Kano in addressing transport, water, sewage, telecommunication, power and other socioeconomic sectors of the nation.

Awareness
The Tunneling Association of Nigeria, through its three pillars of awareness creation, education and capacity development seeks to engage the government, private sector and the academia through conferences, symposia, workshops and other means. “I urge stakeholders to support the adoption of tunneling as a major development policy towards Nigeria’s infusion of the new engineering concept into its development.