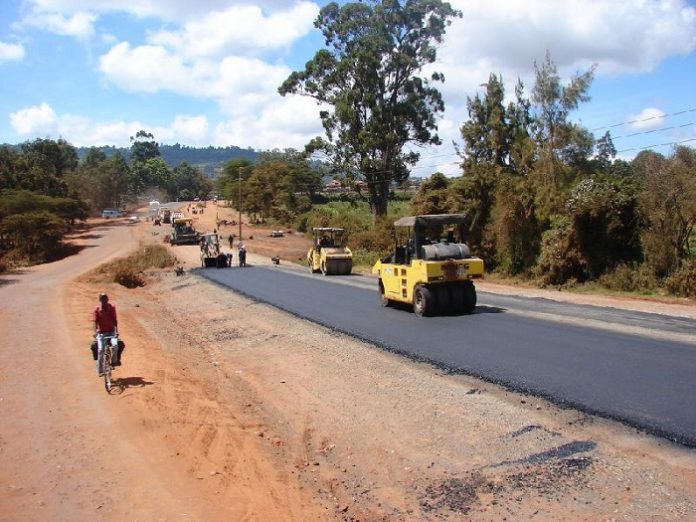 Kenya and Tanzania have plans to construct a 412 km road that will connect Malindi and Bagamoyo. The road is expected to ease movement between the two countries’ coastlines.
It is not clear though as to when the project will commence as Kenya has not kept pace with Tanzania in undertaking requisite studies that will inform how the project will be executed.
However, Kenya has started the process of sourcing contractors who will undertake the feasibility studies and environmental impact assessments while Tanzania is currently concluding some of the critical studies.

For a while now, the project has been in the pipeline and was expected to begin early last year and be commissioned within 36 months. Tanzania has outpaced Kenya in the preliminary planning, which could delay the commencement of the project that is expected to start later this year. This is according to the African Development Bank (AfDB).

“We expect that the project will start later this year or early next year,” said Director General of East Africa Regional Development and Business Delivery Office at AfDB Gabriel Negatu. “Tanzania has been moving faster that Kenya in preparing for the start of the project,” he commented.

Meanwhile, AfDB has signed an agreement with Diamond Trust Bank that will see the latter get a US $74.6m loan from the pan-African development finance institution for onward lending to small businesses.
The final studies are also expected to inform the project cost, which has been estimated to be around US $750m; making it one of the largest projects that the two countries have jointly undertaken.

AfDB is expected to cater for about 70% of the project’s total cost while Kenya and Tanzania will foot the balance; with each country expected to pay for construction works on its side of the border.