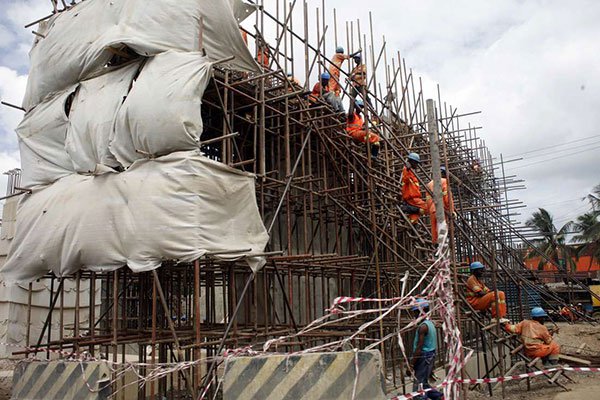 This year’s risk perception survey, which underpins the Global Risks Report 2019, highlights the need for a renewed global focus on infrastructure resilience and investment.

Although there is consensus among governments and businesses on the importance of infrastructure to a growing economy and evolving society, the world continues to underinvest.

Worldwide investment in infrastructure is expected to be $79 trillion by 2040. However, the actual global investment need is closer to $97 trillion.

To close this $18 trillion gap, average annual global infrastructure investment would need to increase by approximately 23 per cent per year.

However, in underdeveloped regions, new infrastructure is predominantly required to enable economic development and meet basic needs such as utilities and transport networks.

Physical infrastructure continues to be a challenge in Africa and is often a major barrier to boosting intra-continent trade.

Although there has been continued investment in telecommunications and technology infrastructure, there has also been a significant increase in demand and usage.

For institutional investors, one of the main constraints holding back infrastructure investment in Africa is the lack of a benchmark.