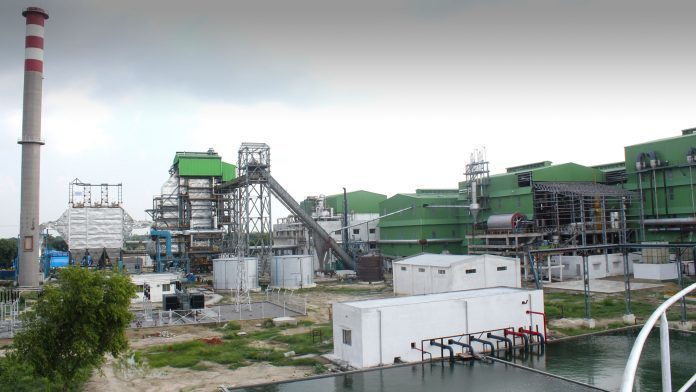 The decision to contract the Chinese firm came after the previous contractor MetEC, failed to complete the project in accordance with the terms and timetable of the contractual agreement.

MetEC, the state-owned military-industrial giant, was initially awarded the project in March 2011, and the contract was amended in June 2012 as a result of infrastructure development issues that developed at the factory sites.

Increase in national supply of sugar

The three projects removed from MetEC are part of 10 sugar factories the state planned to construct under the first edition of the Growth & Transformation Plan. The initial plan was to build five factories under the Omo-Kuraz sugar project, three at Tana Beles, one at Welkait and one at Kessem. CAMCE has been tasked to complete the project in coming eight months’ time.

Located in the Amhara Regional State,North-East of Ethiopia, the Tana Beles Sugar plant will significantly increase the national supply of sugar and it will also enable the nation to export sugar to the international market in the near future.

The factory has also been effective in creating a significant amount of jobs and generating electricity which is added to the national grid with their aim of supporting the industrialization ambition of Ethiopia.

Meanwhile another Chinese company named TGIS, which is currently building OmoKurazV sugar plant,has shown interest in Kuraz Iproject and to that effect it has submitted a technical and financial proposal to the Corporation. However, it is not clear on how the corporation will consider TGIS, since the company has not yet completed its current project,OmoKuraz V,which has also sparked disputes with the Corporation.