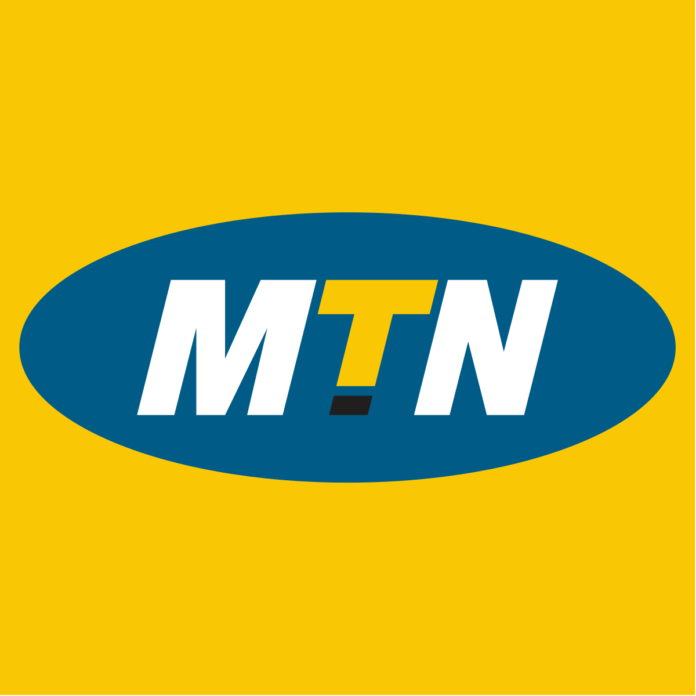 Nigeria’s central bank said on Wednesday it had ordered South African telecoms firm MTN and four banks to bring $8.134 billion back into the country that MTN had illegally sent abroad in breach of foreign exchange regulations. The news sent MTN’s share price down over 21 per cent on Thursday to R84.50 at 10.12am CAT.

The Nigerian telecommunications regulator, Citibank, Standard Chartered and Diamond Bank were not immediately available for comment. A spokesman for MTN declined to comment, while a Stanbic IBTC spokesman said a statement would be issued shortly.

The central bank said in a statement that MTN had not obtained approval before transfering the funds and the banks had also breached foreign exchange rules by failing to verify that the telecoms firm had met all the requirements.

Last November, Nigeria’s Senate approved a report largely exonerating MTN, following an investigation after the business was accused of illegally repatriating $14 billion to its parent company.

At the time, the Senate also asked Nigeria’s central bank to sanction Stanbic IBTC “for improper documentations in respect of capital repatriation and loan repayments” on behalf of MTN.

Parliament’s upper house agreed in 2016 to investigate whether Africa’s biggest telecoms firm unlawfully repatriated $13.92 billion from Nigeria, its most lucrative market which generates a third of its revenue, between 2006 and 2016.

Africa’s biggest telecoms firm was fined $5.2 billion in 2015 by the Nigerian government for failing to disconnect unregistered SIM cards on its network. The fine was later reduced to $1.7 billion with an option to list its shares on the Nigerian Stock Exchange.

The company plans to launch the IPO, which has since been delayed due to market conditions, this year. (Reporting by Camillus Eboh and Chijioke Ohuocha).