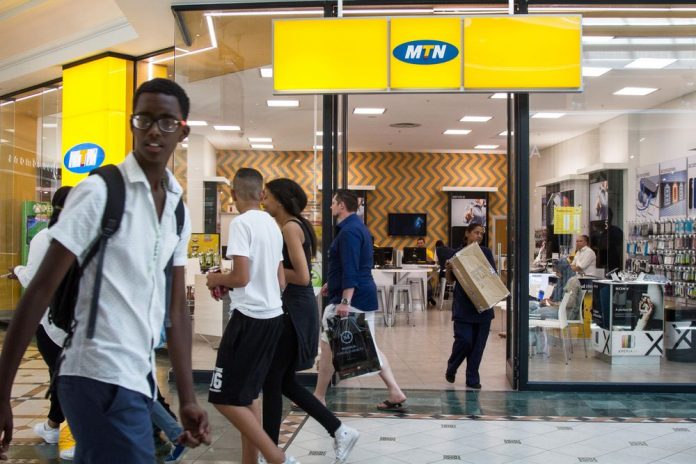 MTN Group Ltd. plans to borrow as much as 400 billion naira ($1.1 billion) in Nigeria this year as Africa’s largest wireless carrier by sales seeks to fund local investment and replace existing debt in the continent’s most populous country.

MTN plans to sell bonds and take out long-term loans as Nigeria, Africa’s biggest oil producer, recovers from a 2016 economic contraction. The carrier expects to list its Nigerian unit on the Lagos stock exchange by the end of 2018. Nigeria’s securities regulator is preparing for record bond issuance from companies seeking to benefit from lower interest rates and an economy on the mend, it said this week.

“We want to gear up our debt on an operational level away from the holding structure,” Chief Financial Officer Ralph Mupita said in an interview. “The debt must be where the Ebidta is and we want to raise as much as possible in local currency.”

MTN’s net debt rose to 57 billion rand ($4.5 billion) in 2017 from 52 billion rand the previous year. The Johannesburg-based company plans to shift its focus from dollar-denominated debt to debt in local currencies where it operates, said Mupita. MTN also recently raised money in local currency for its Ghanaian and Ivory Coast operations, according to Bloomberg data.