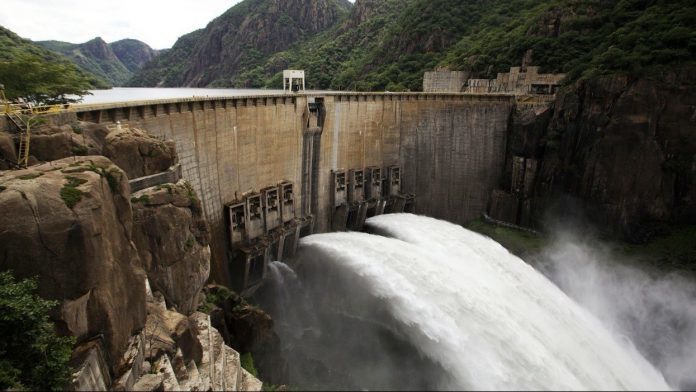 Morocco has announced plans to develop a a 108 MW hydroelectric dam at a cost of US $300m. This decision is the result of a partnership agreement signed in Beijing by Omar Belmamoun, CEO of Platinum Power and Zhou Yongsheng, CEO of CFH, a subsidiary of the public construction company China communication construction company (CCCC) and operates in Morocco through the Tangier Tech project.

The project is projected to enable Morocco to achieve its objectives for the exploitation of renewable energies. Morocco imports approximately 90% of its energy needs, according to the Moroccan Ministry of Energy. The total primary energy consumption has increased by about 5 % per year since 2004. Per the state-owned power utility ONEE, Morocco’s electricity production derives from coal (31%), hydroelectricity (22%), fuel oil (25%), natural gas (10%), wind (10%) and solar (2 %).

The national strategic objective is to improve security of supply by reducing dependence on energy imports, including increasing use of renewable sources for electricity production. By 2030, the country targets the green energy sector to to exceed 52% in the energy mix. In 2018, 1,212 MW of wind power, 1,770 MW of hydropower and 700 MW of solar capacity were installed across the country.

Platinum power is specialized in the development and construction of renewable energy projects. In recent years, the company has positioned itself as one of the key players in the hydroelectric sector in Morocco. In October 2018, Platinum Power received authorization from the Moroccan Ministry of Energy to carry out eight hydroelectric projects in the country.

The company, which will also collaborate with China on the renewable energy sector in other African countries, is currently developing hydroelectric projects with a capacity of 325 MW in Morocco (Cascade Ahencal…), 365 MW in Cameroon (Makay) and 300 MW in Ivory Coast (Gao and Tayaboui).