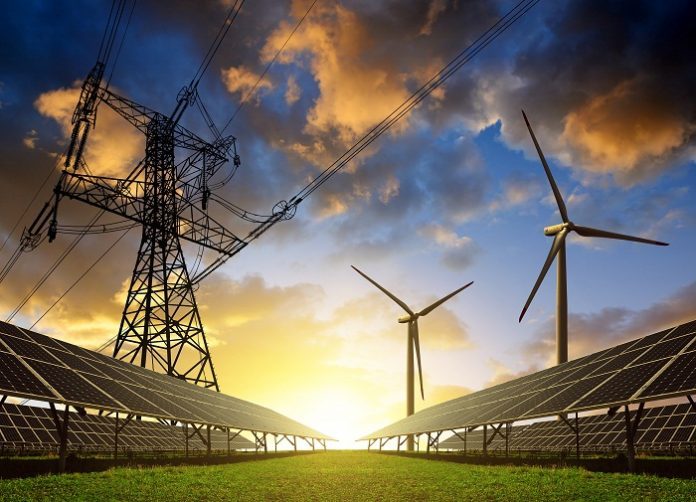 MIGA, a member of the World Bank Group, announced guarantees of $73 million in support of the construction, operation and maintenance of three wind farms in South Africa, namely, Noupoort, Khobab, and, Loeriesfontein 2 wind farms.

The wind farm projects will have a collective generation capacity of 360MW, and were selected as preferred bids during the third round of the South African Renewable Energy Independent Power Producers Procurement Programme (REIPPP).

Noupoort wind farm began operations in 2016, while the Khobab, Loeriesfontein 2 wind farms followed at the end of 2017.

The power generated from all three farms will be purchased by the national state-owned utility, Eskom, under 20-year Power Purchase Agreements that are backed by the Implementation Agreement with the government of South Africa.

MIGA guarantees provide additional cover, in the event the government fails to comply with its obligations under the IA. Read more: MIGA helps secure long-term financing for solar power

MIGA’s guarantees cover equity and shareholder loan investments by Lekela Power B.V. and its subsidiary, Lekela Power Intermediate Holdings (Pty) Ltd., and provide protection for up to fifteen years against the risks of Expropriation, Transfer Restriction and Inconvertibility, Breach of Contract, and War and Civil Disturbance. Some 90% of the equity and shareholder loan investments are covered by the guarantees.

He continued: “Alongside our engineering expertise, extensive engagement with local communities, and focus on delivering the highest standards of business ethics, holding effective political risk insurance is a key component of our risk management strategy.”

Significantly, community trusts that ensure local communities benefit directly are key shareholders in the wind farms. Beneficiaries of the trust are black South Africans living in proximity to the project sites.

Each wind farm will invest significant sums from its revenues in funding sustainable projects in the local area.

These funds will be focused on priority topics such as expanding and developing of local businesses, healthcare, education and energy.