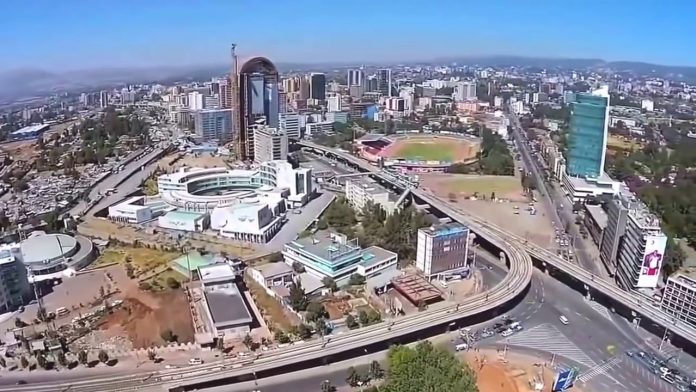 The project company will be evaluated and selected if they submit the least bid price and tariff charges in USD/MWh. EEP will then enter into a long-term Power Purchase Agreement (PPA) with the successful bidders for the entire capacity and electrical output of the projects.

The plant is estimated to have an installed capacity of 550MW, with annual gross energy generation capacity of 5,580GWhr, on BOT – Built Operate Transfer contract modality.

The project developers works shall be to gather additional site investigation information as required, design, construct, supply, install, test and commission, own and operate the power project.

The documents will be directed to Mr Tesfaye Tamirat, Director of EEP Procurement, Logistics and Warehouses and submitted at Ethiopian Electric Power.

Hydropower which is the main source of power in Ethiopia produces about about 88% of the electricity produced in Ethiopia It is estimated that the nation has the capacity to generate 45,000MW of power. Currently, 4,238MW of power is generated from 13 hydro, six diesel, one geothermal and three wind farms. .

According to Getu Tilahum, director of Hydropower Development, Study and Design, the bid to invite developers was to encourage local companies and save foreign currency

The government plans to build 14 hydropower projects, which will have the capacity of producing 11,100MW of power at a cost of US $20.1bn. The currently under construction Great Ethiopian Renaissance Dam (GERD) is expected to generate over 6,000MW of power alone.