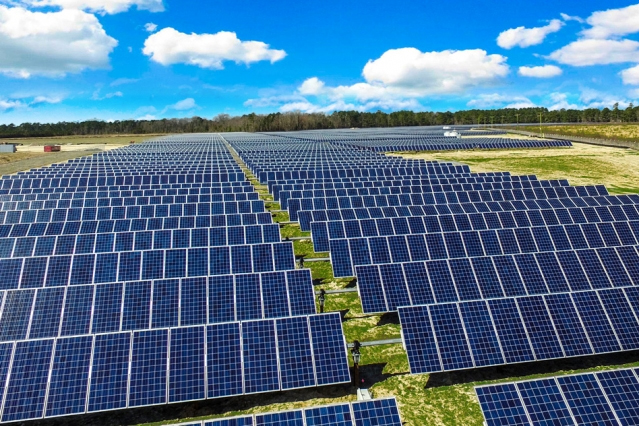 The government of Madagascar is set to construct three photovoltaic solar power plants, following a partnership agreement signed between them and Tryba Energy, a French company over the project.

Vonjy Adriamanga, Madagascar’s Minister of Energy, Water and Hydraucarbons and signatory to the agreement, stated that accelerating electrification and increasing energy production were two strategic objectives in the government portfolio.

According to the deal, the plants will be built over the next five years. They will be located in the Analamanga and Vakinakarata regions with the energy produced providing electricity to nearly 50,000 households.

The three projects are the first of a 50 MW portfolio Tryba intends to build in Madagascar. Within nine months, the plants are projected to 5 MW of electricity. The resulting production will be sold to local utility Jirama.

In the recent past, climate change has made electricity distribution in Madagascar very unreliable with the rate of access to electricity in major towns standing at 15% and barely 5% in rural areas. blackouts due to falling water levels in the country’s main dams had become more and more frequent with power interruptions being experienced for about two hours on a daily basis.

However, according to the Minister, construction of these three solar power plants will improve the current situation. He further said that the government’s objective is to increase the access rate to 50%.The nation’s cumulative installed solar capacity was only 33 MW at the end of last year.