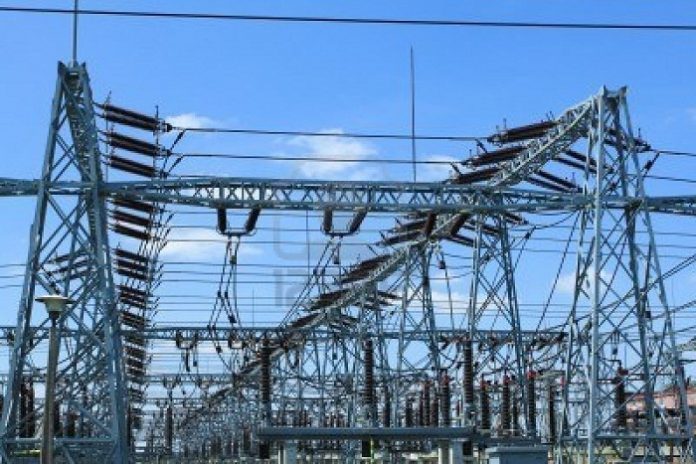 The Lagos State Government is now set for the commencement of the Embedded Power Supply Project by July 2018. It is targeted towards generating 3,000MW electricity for the State within the next three to five years.

According to the Commissioner for Energy, Mr. Olawale Oluwo, the project when it takes off will start the journey to deregulate Nigeria’s power sector from Lagos State and ultimately achieve energy security for the State.

“Our Power Reform Programme which is the Embedded Power Project all things been equal will take off in July 2018. The House passed the law in January and the Governor the bill into law in February. The implementation committee is already working and a lot of work has been going on the field and everywhere. We would do our Expression of Interest sometime in June and that process will kick-start this project,” said the commissioner.

The 13 locations for the pilot phase of the Embedded Power Project are currently awaiting approval of the State Executive Council and would be released soon.

Furthermore,  according to Oluwo the power and gas sectors reforms are key interventions of the Governor Ambode led administration to correct the structural challenges in the power sector and gradually position the State for 24-hour power supply.

He said that apart from the reforms in the power sector, the State Government had began implementation of other sectoral reforms including the downstream petroleum sector, the gas sector as well as the solid minerals sector and regulatory reforms.

“The essence of all this is that we want to give Lagos, energy security and to achieve this, you must have security of electricity, gas and petroleum products,” he said.

The Commissioner said that the reforms will be fully implemented in the next three to five years and  the State’s reliance on gas from the Niger Delta region would be less critical to the State’s economy.

Plans are already in the pipeline to increase gas supply to Lagos from the present 500 million standard cubic feet (scf) per day to approximately 1.25billion scf per day in three to five years, adding that the State would soon sign long term off-take contracts for gas found in any oil field in Lagos to power the Lagos economy.