Home Infrastructure Kenya to invest US $9.9m in modern markets 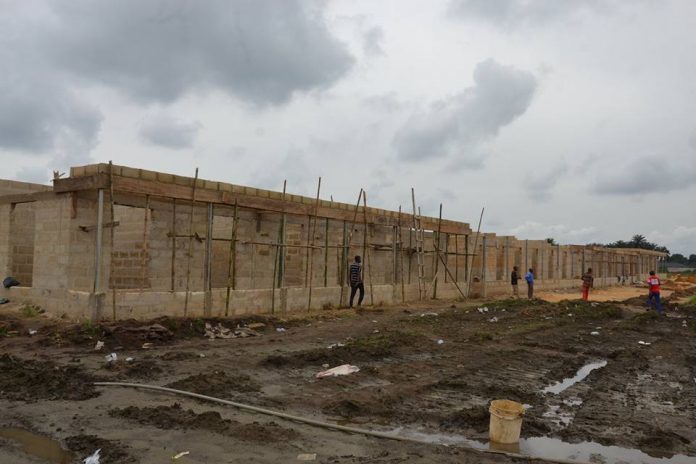 Kenya has set aside US $9.9m to construct three modern markets in Kisumu county mainly Jubilee, Kibuye and Otonglo markets in a bid to accommodate more traders and end hawkers problem in the city.

The Kisumu construction project will also end fire outbreaks attributed to electric faults due to poor or illegal connections. More than 10,000 hawkers operate within undesignated streets, causing disorder in the city. Traders complain about unfair competition. With licensed traders paying land rates, electricity bills, paying workers and other county charges, Ombara said it was time to have everybody at designated trading areas so as to avoid conflicts.

According Doris Ombara, acting city manager, the modern markets project which is under Kisumu Urban Project funded by the French government will feature modern toilets, electricity and new stalls.

US $7.9m will be used in putting up a four-storey in Jubilee market to serve traders who currently operate on the major streets where the construction works will start soon after the completion of the tendering process. She addressed this during a tour of KUP projects by treasury and donor officials. The construction project will also include water, drainage, lighting, ablution and access roads.

“The construction will open roads and improve the drainage system to make it more efficient for users. It will also ease traffic in the city. Kibuye and Jubilee markets will accommodate more than 1,000 and 700 traders respectively upon completion where the expansion of kibuye market will cost US $1.48m,” acting city manager Ombara said.

US $892k will be allocated to Otonglo market located in the outskirts of Kisumu. The county government of Kisumu will also put up a fire station at the market to mitigate cases of frequent fires. Construction works will start soon after the completion of the tendering process.