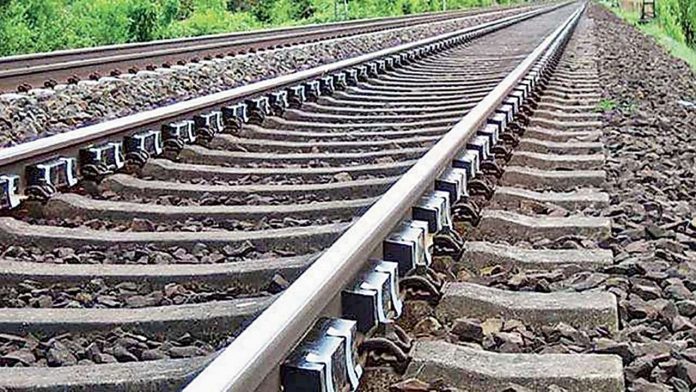 Kenya has announced plans to upgrade and link older rail tracks with its new standard-gauge railway and abandon its initial plan to extend the Chinese-funded project to Uganda’s border that would have created a faster export route to the Indian Ocean for landlocked neighbors.

Transport and Infrastructure Secretary James Macharia confirmed the reports and said that a sum of US $60m has been set aside to fund a 43-kilometer meter-gauge line that will act to connect the old and new railways.

“We’re looking at options for the railway.“We prefer the private sector so that there’s no impact on the country’s debt. The link will take about a year to complete and trucks will be used to connect the two lines in the meantime,” said CS Macharia.

Meanwhile, the Chinese contractors are about to complete the second phase of the track near Naivasha, and will terminate construction at that point. According to Macharia, the government will spend US $150m on revamping the existing meter-gauge railway between Naivasha and Malaba

“We shall quickly, do a link between the SGR Naivasha and the MGR Naivasha to make sure there’s seamless transshipment when goods get to Mombasa,” said Macharia.

Kenya had earlier borrowed US $4.68bn from the Export-Import Bank of China for the first two phases of the new railway that falls under President Xi Jinping’s Belt and Road Initiative, and required about US $3.6bn more for the remaining portions. At the most recent forum in Beijing, the Chinese government agreed to financing for a data center and an expressway in Nairobi.

The railway is being built by China Road and Bridge Corp. and operated by China Communications Construction Co. Landlocked Uganda, which intended to extend the SGR from Malaba to its capital, Kampala, will defer those plans until Kenya resumes construction.