Africa Investor
Home News Technology Is there a FinTech boom in Africa? 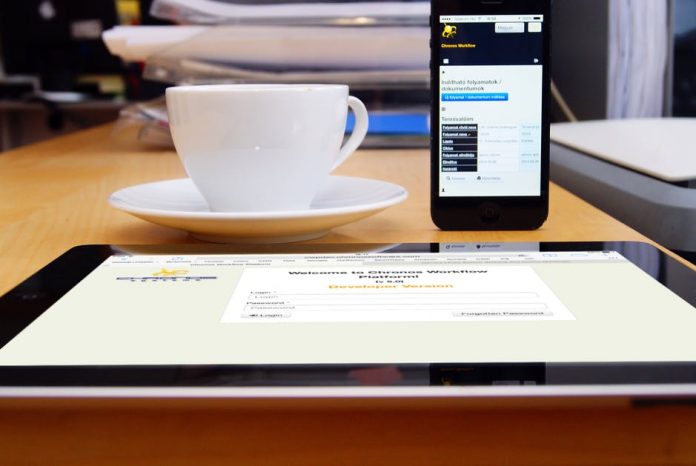 Financial Technology, or ‘FinTech’, is increasingly becoming a buzzword in parts of Africa’s technology and venture capital circles. Investment is growing at a fast rate and, in 2016, it was measured that there was an 84% increase in the number of FinTech start-ups securing investment on the continent compared with the previous year. In total, since the beginning of 2015, FinTech start-ups have raised $93m in investment (up until June 2017). This article will look at the some key areas of growth in FinTech, its future opportunities and challenges.

FinTech is often labelled as a ‘disruptive technology’. While this applies to developed countries where formal banking systems are institutionalised, this label does not apply as well to Africa because, to a large extent, much of its finance industry is being built from scratch. For most economies, a lack of financial infrastructure is a challenge for developers. Yet it is precisely this absence of a financial system that has allowed the new infrastructure of FinTech to develop at a convincing speed.

In particular, mobile payment platforms are gaining the most traction in some parts of Africa. Taking Africa as a whole, there are now 220 million registered mobile money accounts of which, over 80 million are active every three months. For instance, Paystack, a payments company based in Lagos, processed $3m over 2016, but it managed that in one month alone in 2017. The most prominent example of mobile wallets is Kenya’s M-Pesa. It is estimated that over 50% of adults in Kenya own an M-Pesa account and the transaction volume on the system is equivalent to about 50% of Kenya’s GDP. M-Pesa is linked with Paypal and allows anyone with a credit card to deposit funds.

Mobile payment platforms can facilitate the development of new banking products and services. For instance, M-Kopa, a Kenyan start-up, provides household appliances on credit to customers and for very low daily repayment terms ($0.5 to $1.5 daily). Another payment platform is Mergims, a Rwandan app, and allows users abroad to buy goods and services for their family at home instead of transferring goods.

The growth of FinTech business across Africa is uneven. Much of the daily investment capital has been deployed into Nigeria, Kenya and South Africa, and left other parts of the continent much less funded. South Africa stands in stark contrast to the rest of the continent: the 2016 FinScope survey on financial inclusion found that in a representative sample of the nation of nearly 5,000 adults, 89% of respondents had some type of financial account. South Africa is also home to 31.2% of the continent’s 301 active FinTech start-ups. Nigeria and Kenya are second and third respectively. The rate of growth may currently be uneven, this is likely to level out in the longer-term.