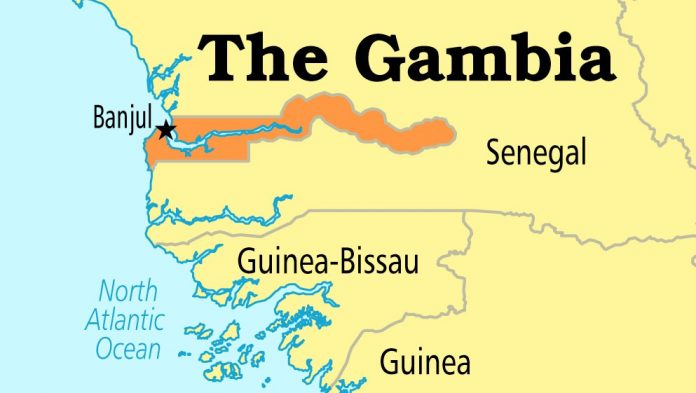 The pledge was made at an international donors’ conference hosted by the EU and The Gambia on Tuesday.

The conference was aimed at strengthening The Gambia’s democracy and development under President Adama Barrow, who came to power in January 2017, after the 22-year rule of autocrat Yahya Jammeh.

“This is a substantial contribution to support implementation of the Gambian government’s projects and priorities, because years of authoritarian rule left a heavy toll economically, financially and politically,’’ said European Development Commissioner, Neven Mimica.

Mr Barrow called the donors’ conference “historic,’’ adding that “it demonstrated the global support for The Gambia’s return to democratic rule.”

He said his government was committed to stabilising the economy, strengthening democracy and investing in development.

The EU pledged 140 million euros during the conference, which comes in addition to a previously pledged 225 million euros.

“Together, we stand by The Gambia as you continue to ensure that the benefits of democracy are shared by all Gambians and inspire other countries to take a peaceful path from hardship to hope,” Mr Mimica told Mr Barrow.

Mr Barrow came to power after winning the December 2016 presidential election, which Mr Jammeh, who has been widely accused of human rights violations, including torture and arbitrary arrests, refused to accept.

After regional pressure and the threat of arrest by West African troops that had entered The Gambia, the autocrat conceded defeat and went into exile in January 2017.