Home Uncategorized Helios to Enter South Africa Within the Next Year, Says CEO 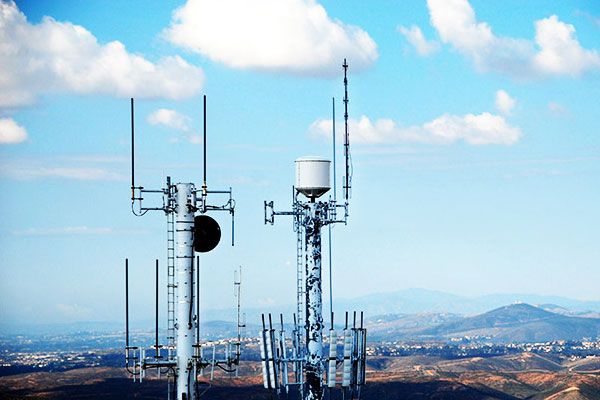 Helios Towers Plc wants to enter South Africa within the next year, helping the mobile phone tower operator build scale as it prepares for a stock market listing as early as 2019.

Helios is in talks with potential partners to comply with South Africa’s black economic empowerment requirements and wants to establish a local business in the next six to twelve months, said Chief Executive Officer Kash Pandya.

“In South Africa there are 30,000 towers, with only 10 percent being operated by independent tower operators,” Pandya told Bloomberg in an interview in Johannesburg on Tuesday. “We believe that there is an opportunity for a challenger in this market, and will also look to invest in adjacent spaces such as fiber, small cells and date centers.”

Pandya had not previously given a time frame for entering South Africa, the continent’s biggest telecom tower market outside Nigeria.

Helios, Eaton Towers Ltd. and African market leader IHS Towers Ltd.abandoned IPOs this year that were intended to raise funds to pay for network expansion, including fifth-generation mobile services, and the acquisition of towers from telecom service providers such as MTN Group Ltd.

The most optimistic estimates had pegged their potential combined valuation at $15 billion. The companies are taking advantage of fast-growing demand for internet and data services on a continent where 60 percent of the population is under 25 years old.

Helios could return to the market as soon as 2019, said Pandya. “Our business is growing at 20 percent year on year. We could look at listing again as soon as the second half of 2019, depending on market conditions.”

The company expects big deal opportunities to arise in the next 12 to 24 months, according to Pandya, with potential acquisitions coming up in Senegal, Gabon, Morocco and Madagascar. The company will seek a primary and a secondary listing when it goes to the market again to raise funds for deals, he added