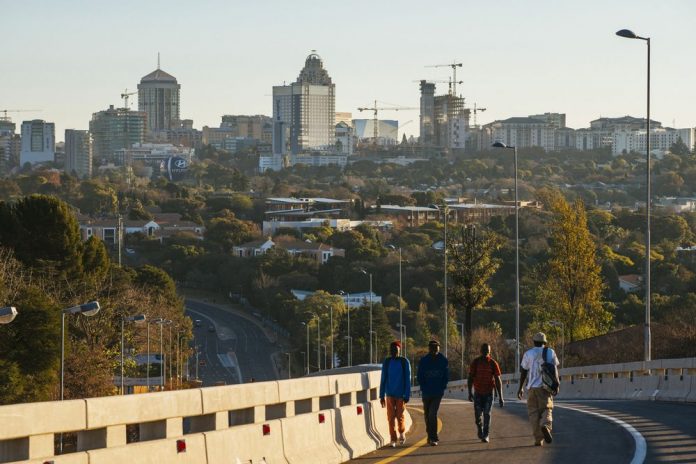 The lender sees risks to its 2.4 percent estimate for 2018 “as being tilted to the upside,” Goldman economist Andrew Matheny said in an emailed note. Goldman increased its prediction from 1.5 percent after Cyril Ramaphosa was elected as leader of the ruling party in December.

Business confidence reached a more than two-year high in January as Ramaphosa’s ascent to power initially boosted sentiment and the rand following former President Jacob Zuma’s scandal-ridden tenure of almost nine years. The currency has lost some ground against the dollar since reaching a three-year high in February after the new leader changed the cabinet and removed some ministers seen as loyal to Zuma and who are implicated in graft allegations.

Market participants “remain collectively somewhat cautious on prospects for implementation of reforms, given potential pressure from vested interests, political risks and the magnitude of social and economic challenges,” Matheny said. “The market does not yet appear to be pricing in meaningful structural reforms and we see scope for a significant further re-rating higher of growth expectations.”