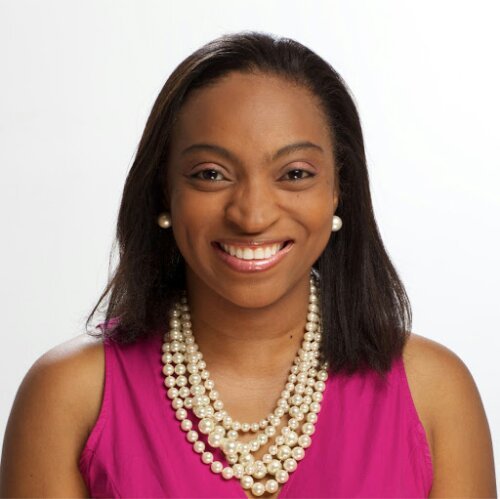 Dr Jumoke Oduwole, the Senior Special Assistant to the President on Industry, Trade and Investment‎, says the Federal Government is committed to ensuring Ease of Doing Business in Nigeria.

Oduwole said this on Tuesday, during a stakeholders sensitisation workshop held in Kano.

The presidential aide, who is also the Coordinator of the Enabling Business Environment Secretariat, said the government was taking measures to reduce the duration of doing business.

She said that the secretariat had made tremendous progress in that regard.

According to her, the main focus of the Federal Government is on Small and Medium Scale businesses, as they are the major drivers of the Gross Domestic Product (GDP).

‎Oduwole said that the secretariat had been able to achieve many things within a short period.

“We have been able to achieve some things on starting a business, things such as uploading of forms and just simplifying the process.

“We are basically trying to ensure that Nigeria is a progressively easier place to do business and ‎we are also trying to save on cost and time and amount of documentation.

“When it is easier to start a business, easier to access credit and easier to pay your taxes, then we know that the reforms are working,’’ Oduwole said.

‎She said that the Federal Government had extended Ease of Doing Business from the two pilot states of Lagos and Kano to FCT, Kaduna, Gombe, Ogun and Abia states respectively.

Earlier, Kano State Governor, Abdullahi Ganduje, said that the state government had keyed into the Federal Government’s initiatives on Ease of Doing Business.

He said that the Kano ‎Land Bureau had digitised its records and introduced the systematic Land Title Registration (SLTR), and had reduced the timeline for a search to one day.

The governor, who was represented by the Commissioner for Commerce, Mr Ahmad Rabiu, ‎added that registration of Deed of Assignment had also been automated at the Land Registry.