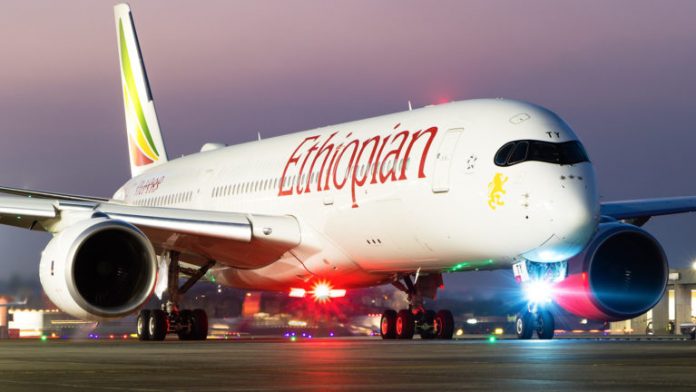 Ethiopia is opening the state-owned telecommunications company and airline to foreign investors for the first time, a move that indicates new Prime Minister Abiy Ahmed is more receptive to outside interests in Africa’s second-most populous nation.

“Foreigners with knowledge and foreign capital can play a critical role in our growth,” it said.

The East African country of more than 100 million people has long been a target of the biggest phone companies in Africa, including MTN Group Ltd. and Vodacom Group Ltd., the largest by sales and market value respectively. The government has until now been strict about keeping the industries in-house, but there are signs it’s opening up to the world since Abiy’s rise to power earlier this year.

The move hints at Abiy’s intent for the nation ranked by the International Monetary Fund as Africa’s fastest-growing economy. He’s already reduced the role of Ethiopia’s military in construction and similar projects, and lifted a state of emergency introduced after former Prime Minister Hailemariam Desalegn quit in February.

Also on Tuesday, Ethiopia agreed to implement a peace deal signed at the turn of the century with Eritrea after Abiy undertook two months ago to normalize relations with its neighboring long-time foe. The deal was originally signed in 2000 to end a two-year border war that killed thousands of people.