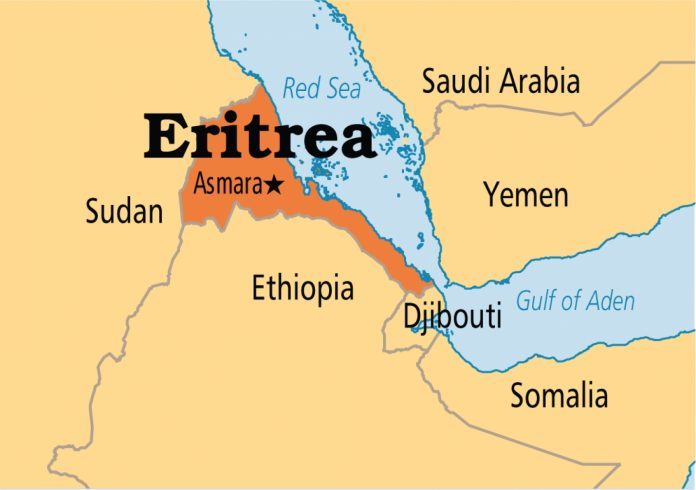 Eritrea is considering building a port on its Red Sea coastline to export potash from deposits being developed in the Horn of Africa nation, a mines ministry official said.

Plans for the harbor signal the country’s reemergence as a potential investor destination after its surprise rapprochement with neighboring Ethiopia last month ended two decades of political tensions. The facility could be used to ship potash from Ethiopia and adds to a series of port developments in the strategically located region by nations including Djibouti, Somalia, Sudan and the self-declared Republic of Somaliland.

The port would be situated at the Bay of Anfile, 75 kilometers (47 miles) east of the 1.2 billion-metric-ton Colluli potash deposit, Alem Kibreab, director-general of mines in the Ministry of Energy and Mines, said in an interview in the capital, Asmara. A feasibility study is under way, with the start of construction envisaged about five years after a mine starts operating there, he said.

“To begin, the company has to make money,” Alem said.

The mine will be operated by Colluli Mining Share Co., jointly owned by Danakali Ltd. of Australia and the state-owned Eritrean National Mining Co. Colluli contains deposits of high-grade fertilizers suitable for use on fruit and coffee trees and vegetables, according to Danakali’s website. It’s situated in the Danakil Depression, a geological area that stretches into Ethiopia and is regarded as an “emerging potash province,” the company said.

“Those discussions have accelerated” following the recent rapprochement between Eritrea and Ethiopia, he said. “With the rapid changes and the rapid improvement in the geopolitical situation, things we weren’t thinking were possible in the past are now possible.”

Construction of the mine is expected to take about two years, before the start of production that will eventually rise to 472,000 tons per year, Cornelius said. Output initially will be shipped from the existing Eritrean port of Massawa, which has sufficient capacity to handle the mine’s exports but is further away than Anfile, he said.

Alem said Anfile could be used by potash projects being developed in Ethiopia as an export route, instead of Djibouti, which is farther away. Oslo-based Yara International ASA plans to establish a $700 million potash plant near the Eritrean border, while British Virgin Islands-registered Circum Minerals Potash Ltd. has a mining license there covering 365 square kilometers (141 square miles).