Home Uncategorized Construction of US $3.9bn monorail system in Egypt to commence 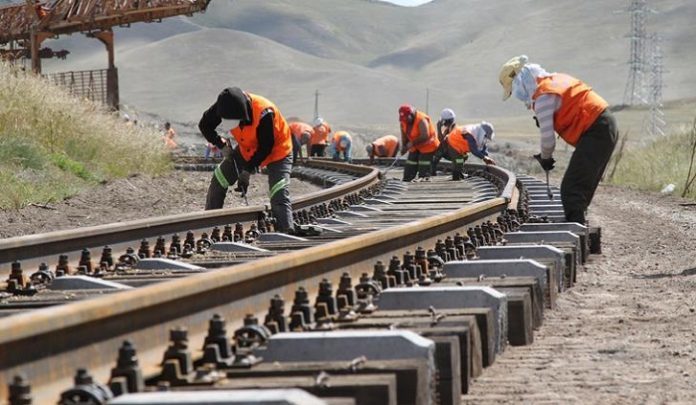 Egypt is set to commence construction of US $3.9bn monorail l transport system that will connect the New Administrative Capital (NAC), now under construction, with other major towns. This is after a contractor, Bombardier Transportation, was awarded the lucrative tender to implement the mega project.

The new monorail system will consist of two lines, one which will be 54km to connect East Cairo with the vast New Administrative Capital, and the other to link 6th October City to Giza will be 42km. There would be 11 stations, and the speed of the trains would reach 120km/h.

Bombardier Transportation was selected as the preferred bidder to deliver the project in a partnership with two Egyptian firms, Orascom Construction and the Arab Contractors. The preferred consortium will be responsible for operations and maintenance of the monorail system for 15 years, with the option for an additional 15 years.

Bombardier‘s facility in Derby, UK, will be used to manufacture the rolling stock as part of the order. The potential value of the build-design contract is US $1.5bn, while a 30-year operation and maintenance deal could be worth about US $1.4bn.

Earlier this year China agreed to lend Egypt US $1.2bn for the construction of the 68km electric railway. The loan comprises US $739m at an interest rate of 1.8% for infrastructure, and US $461m with a 2% interest rate for the trains repayable over 15 years, with a five-year grace period. An initial agreement for the loan was signed in September 2018 during the visit of President Abdel Fatah El-Sisi to China.

The new railway will also link the 10th of Ramadan City outside Cairo to the new capital, taking in El Salam and other new cities. Construction of the new monorail system in Egypt will not only be beneficial to Cairo’s residents but also Derby because the rolling stock for the system will be built there.