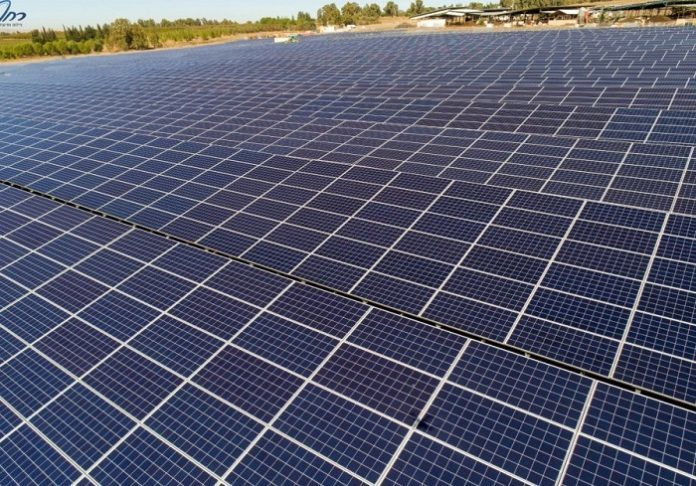 The project which is located about 120 km Northeast of Mombasa recently reached a financial close of US $66m. The British government’s development finance agency will contribute US $50m while its partner, Globeleq, will finance the remaining US $16m. The funds will be a loan refundable over 16 years.

Construction of the plant is expected to be completed in the next 12 months and reach commercial operation by mid 2020. In addition the project is the first IPP-Owned power plants to reach the construction phase.

The project will be led by Malindi Solar Group, a company created ad hoc by Globeleq. They have also partnered with IDEA Power who will bring the project to construction by providing project development, equity and construction management experience.

On the other side Sterling and Wilson Solar have been appointed engineering, procurement and construction contractors on site with the company having already started civil and electrical construction works of the project. Globeleq will on their side oversee construction, operation and maintenance of the power plant.

The energy produced will be consumed by locals as the region is still facing load shedding. The sale of electricity from the solar park will be made by the Kenya Power and Lighting Company (KPLC), which provides public electricity service in Kenya. The lighting company has signed a 20-year power purchase agreement (PPA) with Globeleq. Construction of the solar project is projected to strengthen Globeleq’s presence in East Africa.