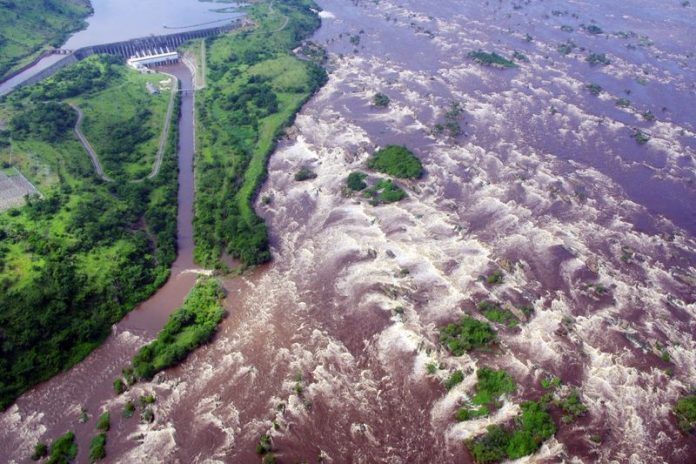 The Democratic Republic of Congo plans to start work this year on the frequently delayed Inga 3 hydropower project, after receiving a joint bid from two previously competing consortia of investors.

One group led by China Three Gorges Corp. and another including Actividades de Construccion y Servicios SA of Spain submitted a joint bid on June 6 for the project that will produce 11,000 megawatts and is predicted to cost $13.9 billion, Bruno Kapandji, director of the Agency for the Development and Promotion of the Grand Inga Project, said at a conference Wednesday in Lubumbashi in southeast Congo.

“Our aim is to start Inga this year,” Kapandji said. “The two consortia have given us a document in which they committed to creating a single consortium. We are in the process of preparing, discussing and negotiating the exclusive collaboration contract which will allow the single candidate to go to the market to find the financing.”

Africa’s biggest copper producer and the world’s largest source of cobalt has been considering building Inga 3 for more than a decade to address a power shortage that has curbed mining-industry growth. A treaty signed in 2013 provided for the plant to export 2,500 megawatts of power to South Africa. The plant would form part of a larger Grand Inga hydropower complex spanning part of the Congo River and produce as much as 50,000 megawatts when complete, according to the World Bank.

Construction on Inga 3 will take as long as seven years, Kapandji said.

Congo’s government last year asked the competing consortia to work together and submit a joint offer to build and manage Inga 3. Once a concessionaire company has been established, the developers “will commit themselves to mobilizing the funds to complete the project and operate it,” Kapandji said.

The next phase of Grand Inga was initially supposed to produce 4,800 megawatts.

“The project has changed because the demand has changed,” said Kapandji. The mining industry’s energy deficit has increased from about 500 megawatts to 1,300 megawatts in the intervening years since the project was conceived, he said.