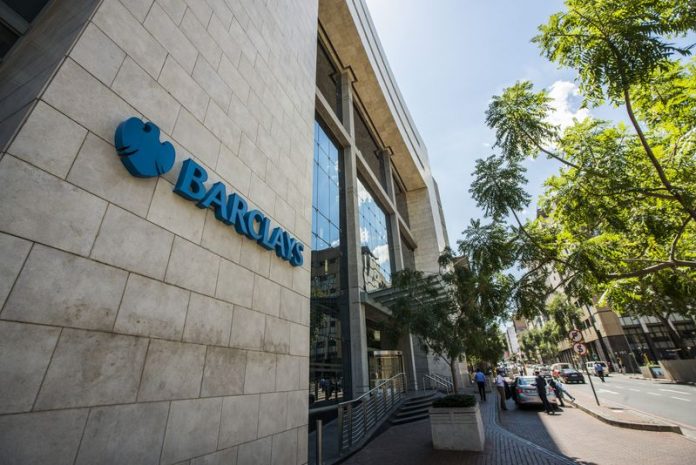 Barclays Africa Group Ltd. may halve the number of top jobs at its South African retail and business bank as it reorganizes after its British parent cut its stake, according to a person familiar with the matter.

The Johannesburg-based lender started talks to consult executives on a plan that may result in the reduction of top management roles in the unit to 12 from 27 to flatten the company’s management structure, the person said, asking not to be identified because the matter is private. Once the consultation process is completed, the jobs will be advertised and executives who aren’t selected will be considered for employment elsewhere in the company, the person said.

Barclays Africa is reverting to the Absa Group name and revamping its strategy after Barclays Plc cut its controlling stake to below 15 percent to trim back its international operations. Chief Executive Officer Maria Ramos is embarking on a second round of top management changes after announcing in April that she is refocusing the company around four main divisions — retail and business banking, corporate and investment banking, rest of Africa, and wealth management and insurance.

The South African retail and business banking division “is the first to commence a process of overhauling its structure” so that it fits with an organizational culture built around entrepreneurial drive and accountability, while “restoring market leadership in our core businesses,” Barclays Africa said in an emailed response to questions. “The aim is to create businesses that are agile” and collaborate well, it said, declining to comment further until the process is complete.

Plans to cut the number of executive jobs come a month after Deputy CEO David Hodnett, who in May last year was put in charge of the retail bank, resigned before completing a two-month sabbatical. Each person affected by the changes could remain on the bank’s payroll for up to three months before making a decision to either stay with the company or move on, the person said.

Craig Bond, the CEO of partnerships, joint ventures and strategic alliances, stepped down on Thursday after choosing to take early retirement, according to an internal memo, which was seen by Bloomberg News. Bond decided the time had come to “pass on the baton to new leadership,” it said.

Barclays Africa’s operating expenses rose 2.9 percent faster than revenue growth in 2017 as the lender struggled to boost income amid an anemic South Africa economy and unemployment at a record high. Gross domestic product shrank 2.2 percent in the first quarter of this year from the prior three months as Jacob Zuma’s scandal-ridden tenure came to an end, with Cyril Ramaphosa replacing him as president in February. The central bank expects the economy to expand 1.7 percent this year.

“The economy is weak, so getting top-line growth is going to be difficult,” especially in the retail-banking business, said Adrian Cloete, an analyst at PSG Wealth in Cape Town. “It makes sense that they look at their costs.”